Sea level rose one centimeter due to melting in Greenland 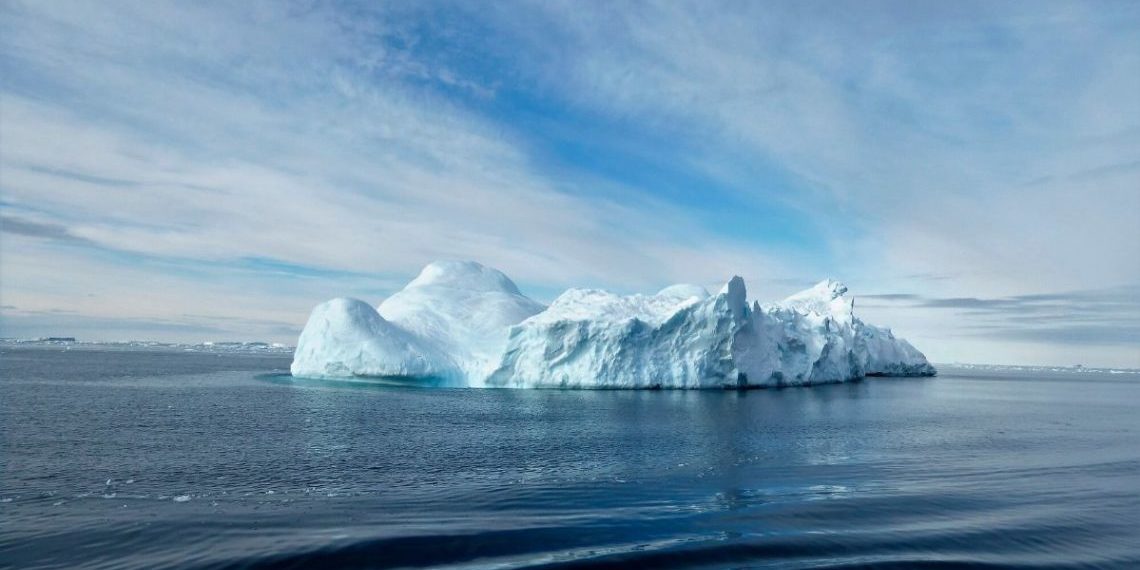 Sea level rose one centimeter due to melting in Greenland

According to the investigation, since 2011 this cap has lost 3.5 billion tons of ice, two-thirds of which in summers of 2012 and 2019, which also hightens the risk of floods around the world.

Due to its importance for the planet, scientists monitor the warming of this ice mass capable of raising the ocean level by six or seven meters since Antarctica is warming three times faster than the rest of the world.

In order to constantly monitor its development, ‘Nature Communication’ s research was the first to use satellite observations from the European Space Agency.

It allowed experts to realize the melting has increased by 21 percent in the last 40 years.

Data deduced from satellite images show important variations in the rate of thaw, which increases more during heat waves than due to the progressive warming of the planet, the text refers.

“Like other parts of the world, Greenland is vulnerable to increased extreme weather events”, lead study author Thomas Slater of the British University of Leeds said.

In addition, he commented, satellite observation made it possible to quickly and accurately estimate a year’s thaw and its relationship to sea level rise.

This method will contribute to a better understanding of complex processes in the thaw as pattern estimates suggest that the Greenland cap will have the sea level raise between three and 23 centimeters until 2100″, co-author of the article, Amber Leeson, of the University of Lancaster, in UK explained.

Waterway might generate millions in income a year in Bolivia

Waterway might generate millions in income a year in Bolivia