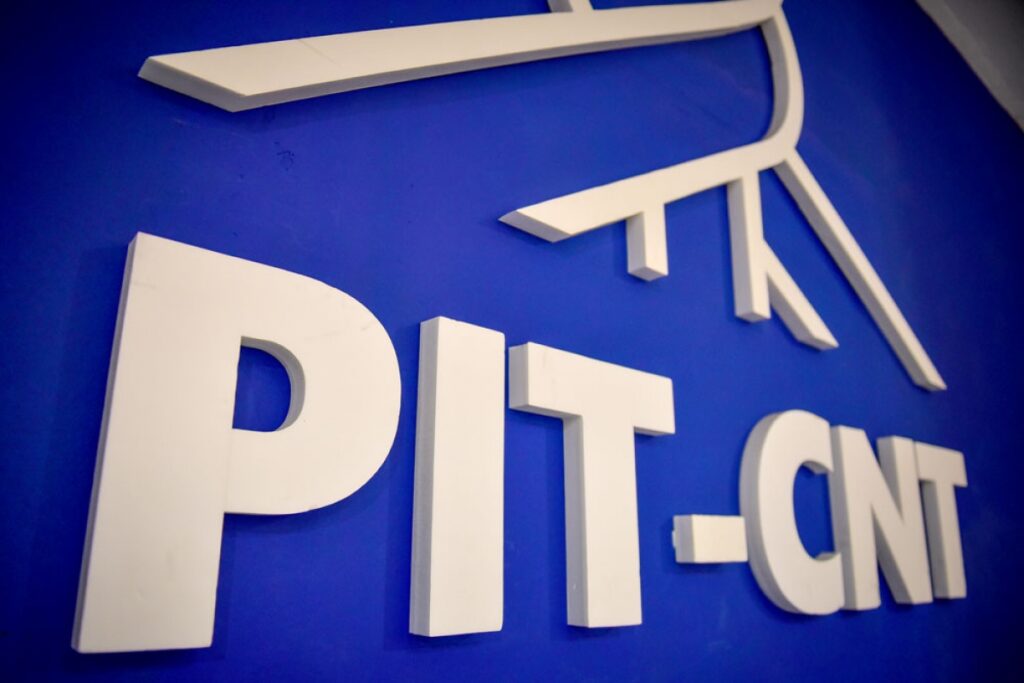 Its Representative Board declared it will oppose those who committed crimes against humanity, which include torture, sexual abuse, murder and the appropriation of children and babies.

It was also condemned that those who committed the crime of forced disappearance among detainees still do not pay for their crimes. The Pit-Cnt Portal published names of 26 former military who are serving sentences in a prison just for themselves, and misdeeds committed in the exercise of State terrorism.

Dates of violations committed, names of victims and repressive actions within Plan ‘Condor’ of dictatorships of those years in South America appear in detail.

Senator and leader of ‘Cabildo Abierto’, retired General Guido Manini, promotes a release from prison to all inmates who have reached 65 years of age, in order to benefit sentenced repressors.

However, even in Parliament benches of coalition partner ‘National Party’, some members distanced themselves from the initiative.

Since Manini reiterated his proposal, ‘Frente Amplio'(Broad Front) expressed rejection and presented in advance its opposition in a possible consideration.

Groups of relatives of disappeared detainees and former political prisoners and of those who were imprisoned as children during the dictatorship also showed their disapproval.

On the other hand, president of the nation, Luis Lacalle Pou, will receive this week writer Mercedes Vigil, bearer of a letter in favor of criticized attempt to release those guilty of serious human rights violations.

Postal Union of the Americas meets in Montevideo

Postal Union of the Americas meets in Montevideo