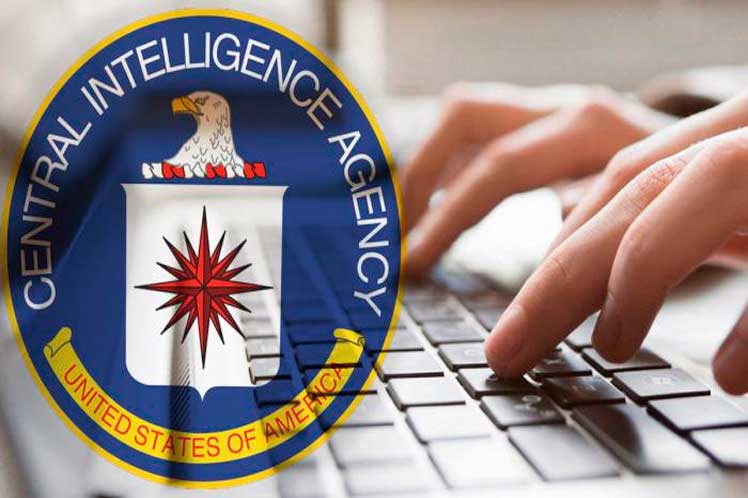 On Twitter, Cuba´s Deputy Foreign Minister Anayansi Rodríguez posted such a US plan to bring Cuba’s political system down combines the use of social media, digital communication media, and influence over cultural sector.

As Ms. Rodríguez explained, the US operation appeals to young people who are well-trained to be “leaders for change” in foreign universities or in the US embassies themselves.

However, these leaders “are exposed and end up being unmasked. Truth and virtue prevail,” Ms. Rodríguez tweeted, referring to recent statements by Cuban Dr. Carlos Leonardo Vázquez, who have served as agent “Fernando” of the Organs of State Security for 25 years.

On Monday, Leonardo Vázquez revealed some links of well-known terror organizations and their representatives with forthcoming Nov. 15 demonstration promoters, an initiative led by Yunior García, head of the Archipelago platform.

On National TV news, relations with people who have a history of attacks on Cuba and thinking tanks promoting political subversion from the United States were revealed.

Vázquez participated with Yunior García in training courses for political leaders at the service of foreign interests, and in 2019 they came together at a workshop sponsored by the US University of Saint Louis, where the role of armed forces in a transition process were one of the main issues.

One of the speakers attedning the meeting was Richard Young, an expert in public protests as a method of political and social change, who referred to the new forms of civic activism to seek to establish a fundamentalist and privatizing capitalism.

The TV program also aired a conversation between Yunior García and Ramón Saúl Sánchez Rizo, a terrorist linked to organizations such as Alpha 66, Omega 7, the National Liberation Front of Cuba and the Coordination of United Revolutionary Organizations (CORU).

Other disclosures came from Saily González, spokeswoman for Archipelago platform in the central province of Villa Clara, who acknowledged support and advice from Omar López, director of Human Rights of the Cuban American National Foundation.

Dr. Vázquez specified that the intention of Nov. 15 demonstration, which municipal governments denied as being unconstitutional, is “to set off chaos and social disobedience.”

“Yunior is seeking confrontation with the armed forces, with the Interior Ministry (MININT). He is calling for a march he says is peaceful, but he knows it is not,” Dr. Vázquez stated.