Solidarity groups in Spain against destabilization in Cuba 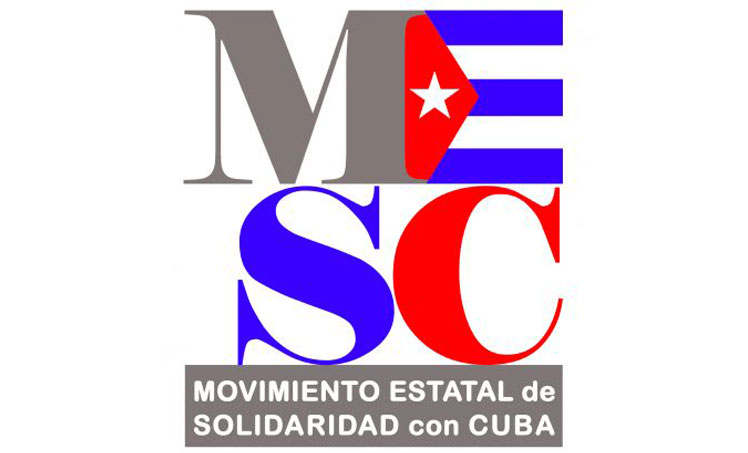 Solidarity groups in Spain against destabilization in Cuba

In a communiqué issued on Friday, the MESC, which is made up of 55 organizations deployed throughout Spain, stressed that the US wants to destabilize Cuba, after having provoked a serious situation of shortages and economic hardship in the country, through 243 sanctions added to the economic blockade.

Cuba has suffered from an economic, financial and commercial blockade for 60 years, and taking advantage of the absence of income from tourism during 20 months of pandemic, Washington uses other methods, it said.

“Without lifting a single one of 243 suffocating measures, approved by Donald Trump, the current government of Joe Biden intends to take advantage of the situation of economic vulnerability and weariness of the Cuban population to attempt a “soft coup”, in the style of the “color revolutions” applied in other countries,” it claimed.

In this regard, the MESC said that as part of a fourth generation war, and after the violent events on last July 11, “Washington’s pawns are now trying to mobilize certain groups of the population against Cuban institutions, to generate a situation of destabilization, violence and chaos.”

It is the script of a soap opera, with a large number of actors inside and outside Cuba, produced from the US and with marketing in charge of communication companies and the most important media in the world, the press release assured.

On the other hand, it indicated that the November 15 march, declared illegal by Cuban authorities, “is supported by Cuban-American ultra-right groups in Florida which, months ago, had already called for a military intervention on the island.”