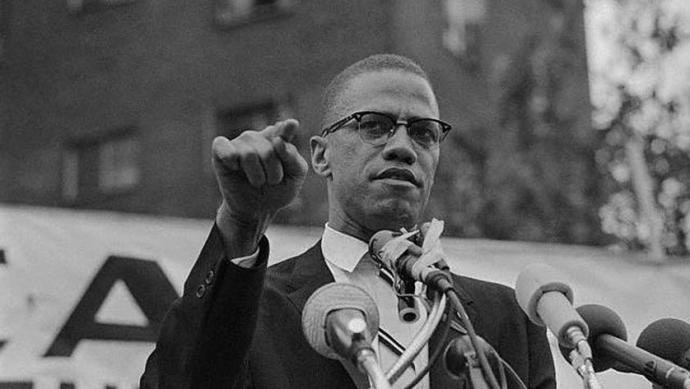 District Attorney Cyrus Vance Jr. will move to have the convictions of Muhammad Aziz and the late Khalil Islam vacated, according to press releases from the Innocence Project and civil rights lawyer David Shanies’ law office.

Vance, along with representatives of the Innocence Project and Shanies Law Office, is expected to be present in New York State Supreme Court at 2 p.m. ET on Thursday to ask a judge to vacate the convictions, according to a press release.

In an interview with The New York Times, Vance Jr. apologized on behalf of law enforcement agencies, claiming they had failed the relatives of the two convicts.

“Throughout history, law enforcement has often failed to live up to its responsibilities,” Vance said.

The investigation found that prosecutors and law enforcement officials withheld key evidence that, had it been released, would likely have led to the acquittal of those individuals much earlier.

Aziz and Islam spent about two decades in prison for the crime. Aziz, 83, was released in 1985, while Islam was released two years later and passed away at the age of 74 in 2009.

Malcolm X rose to fame as national spokesman for the Nation of Islam, a Muslim group founded in 1930 in the United States with the goal of resuscitating the social and economic consciousness of the African-American people within the precepts of such a religious current.

The Black activist was shot and killed at Audubon Ballroom in New York as he prepared to deliver a speech.

Three members of the Nation of Islam were convicted of shooting and found guilty and sentenced to life imprisonment in 1966.

Over 63,000 people prosecuted in China for opening illegal casinos

Over 63,000 people prosecuted in China for opening illegal casinos