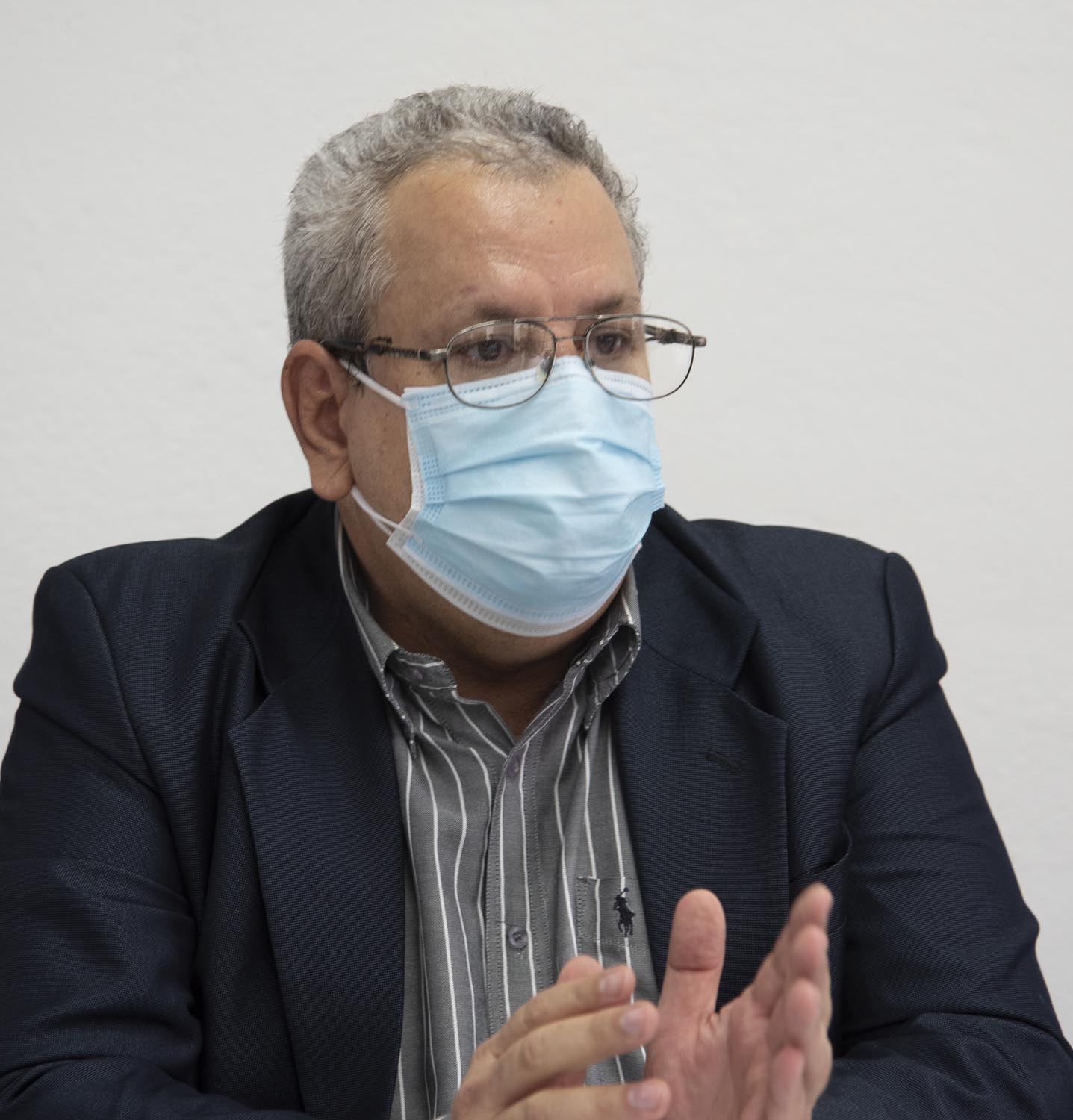 During the 39th cycle of 2021 conferences held by the World Economy Research Center (CIEM), its director, Ramón Pichs, detailed elements of the Fourth National Human Development Report 2019, Ascent to the root. The perspective of local human development in Cuba.

Coordinated by a national team, CIEM and sponsored by the office of the United Nations Development Program in Havana, the research is a tool for decision-making on local development, said Pichs.

Cuba stands out as a country of high human development, he said, despite having a limited economic dimension and lags but advocates its dynamization, essential element because if not achieved it would be impossible to sustain the social dimension and progress achieved.

For this reason, in the process of updating the economic model on the island, local development becomes one of the basic components of the national strategy, with an approach that involves the most active interaction and integration of territorial actors and resources, without losing the necessary link with the national development project.

Some conclusions to measure it from the economic, social, environmental and political participation dimensions is that there are differences between provinces and municipalities and on a national scale and within each province, said the expert.

In addition, he said, there are better results in the social dimension compared to the economic one and a different dynamic between both indicators.

This is without taking into account that there is insufficient endogenous resources in the municipalities and dependance on central allocations, he stressed.

Pichs stressed the report provides a calculation methodology that aims to accompany the process of national and territorial transformations underway and a tool for decision-makers, but it means that it is perfectible, flexible, adjustable depending on available information.

The conference also discussed issues related to international finance for development and global trade and integration in Latin America and the Caribbean.