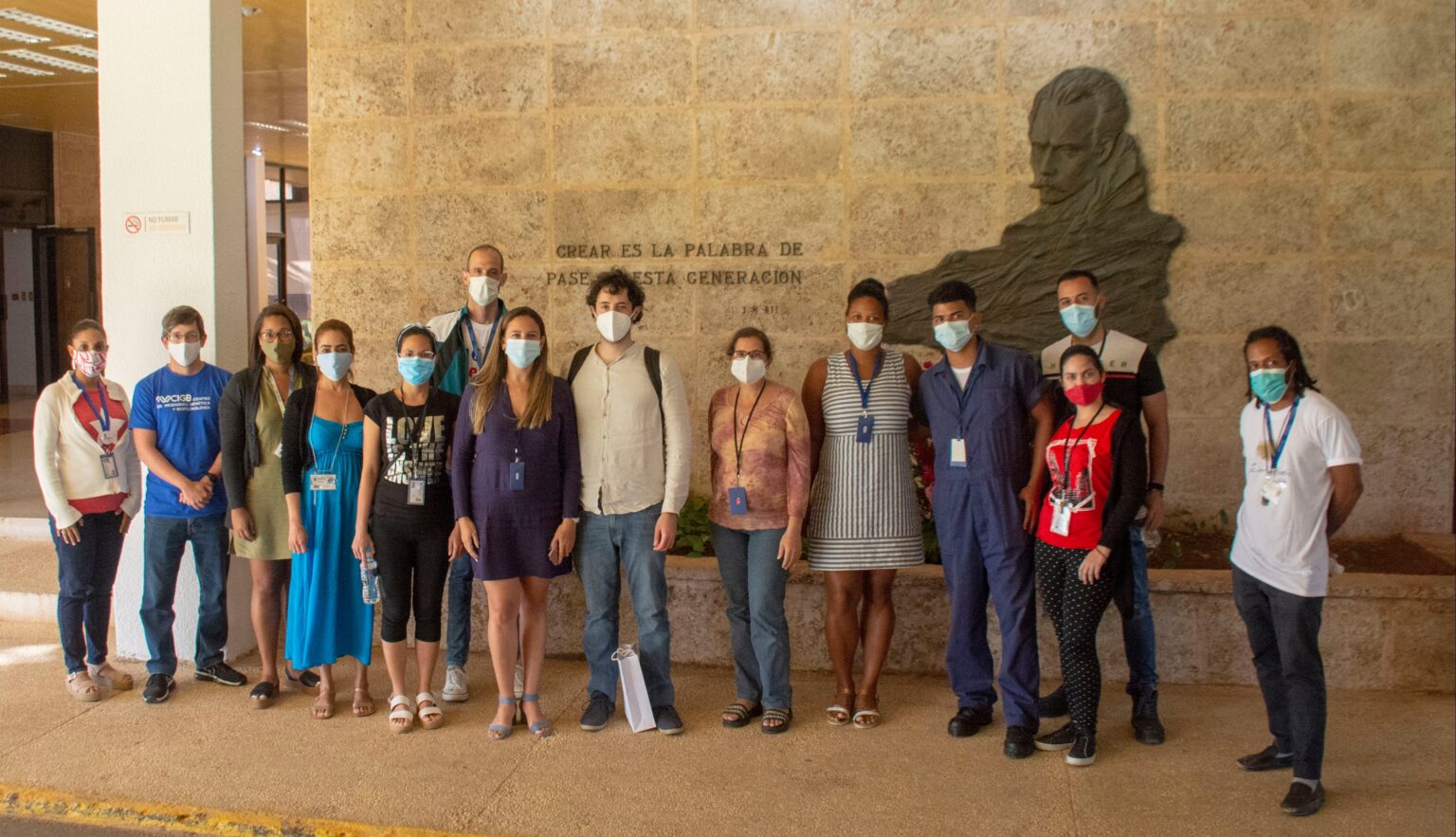 Previously, Chiodo, a worker at the National Research Center in Pozzuoli, told Granma newspaper that he is an admirer of Cuban science because it shows that public biotechnology is something real when it is conducted by the State.

The Ph.D. in Applied Chemistry considers that the economic, commercial and financial blockade imposed by the United States is the factor of greatest limitations for Cuban science.

Such a policy, in his opinion, is an obstacle to obtaining reagents and supplies, as well as financing the development of scientific projects.

The Italian scientist confessed that his Cuban colleagues taught him what it means to do science for public health and for people without commercial interests.

Cuba can be a beacon, he noted, for all poor and developing countries, proving that state public biotechnology is the only way to prevent social injustices that the world economic system causes.

As part of ties between Cuba and Italy, Cuban scientists thanked the European colleagues for their confidence in the Soberana Plus Turin clinical trial.

“#SoberanaPlusTurin, what a team! Spectacular group of Italians, all beautiful people. Thank you a thousand times for trusting #CienciaCubana (Cuban Science). It has been a pleasure sharing with you. You will always be present in the ‘sovereign’ heart of @FinlayInstituto”, a message from the Finlay Vaccine Institute underlines on Twitter.

Cuba to present its vaccines against Covid-19 at international event

Cuba to present its vaccines against Covid-19 at international event