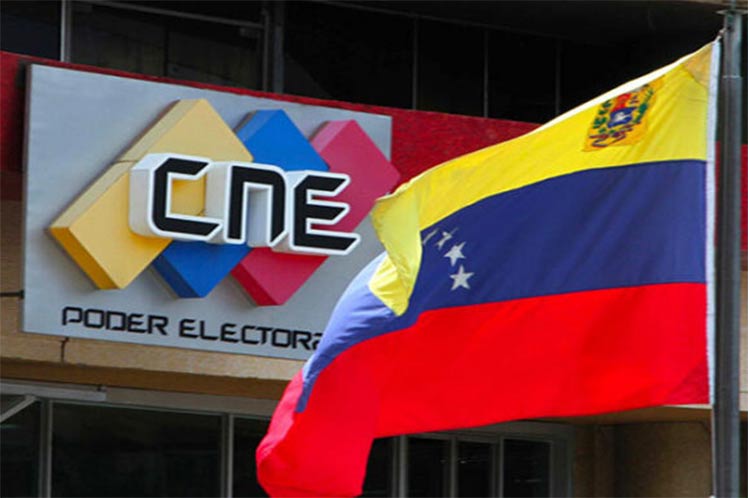 After the landslide victory, the revolutionary forces are faced with new challenges , among them to maintain unity achieved during the process, to comply with government’s promises presented to voters during the campaign and to try to push forward the country hit by the blockade of the US and its allies.

In the midst of the resounding triumph of the ruling party, President Nicolás Maduro, on his part, made clear the routes to follow and ratified talks with the opposition as a priority, while he called on all to join in working together for the nation.

In the elections , the socialists managed to obtain control of most of the governorships, mayorships, as well as a larger number of seats in councils and legislatures, surpassing all forecasts.

Meanwhile, the day before, elections were held in native peoples’ communities according to their ancestral customs in eight of the states where they are live.

More than four thousand leaders representing their communities went to the 74 polling stations set up to elect their representatives to the State Legislative Councils and Municipal Councils, as stipulated by the National Electoral Council (CNE).

Nearly 300 international observers from 55 countries, the observer missions of the United Nations, the European Union and the North American Carter Center oversaw the whole electoral process, which took place normally and only one isolated incident was reported in the state of Zulia, whose perpetrators were arrested.