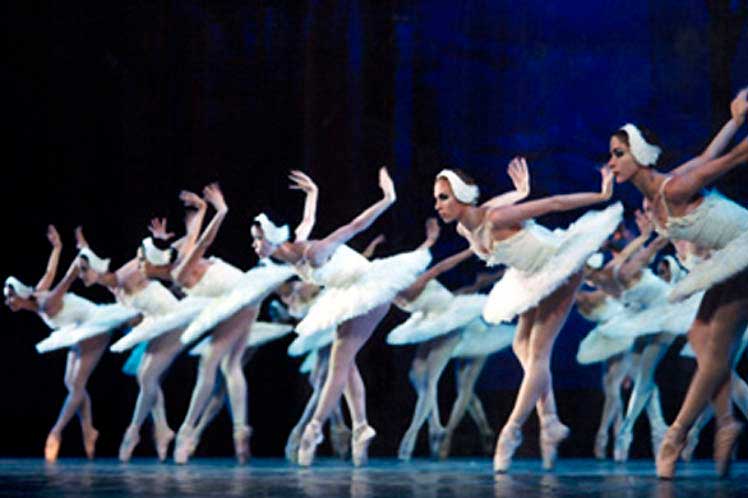 The program of the gala, to be held at the Avellaneda Hall of Teatro Nacional de Cuba, in Havana, includes the choreographies “Danza de amor que se fue” (Lost Love Dance), created by Billy Cowie; and “Prospera” (Prosperous), by Cathy Marston, in which BNC leading dancers will play the leading roles.

According to the BNC, many scholars see in “The Tempest” an allegory to creativity, in which “Prospera” and its magic act as metaphors for Shakespeare and his theatrical art.

For her part, choreographer Marston said that in her staging, she decided to turn the male character into a woman in a respectful recognition of Alonso’s own visionary leadership, and included four characters from the work left by the renowned British playwright: Ariel, Caliban, Miranda and Ferdinand, who are related to “Prospera.”

According to DCC Director Miguel Iglesias, another important moment will be “Danza de amor que se fue,” starring in ten dancers from that company, and including verses by Spanish poet Federico Garcia Lorca.