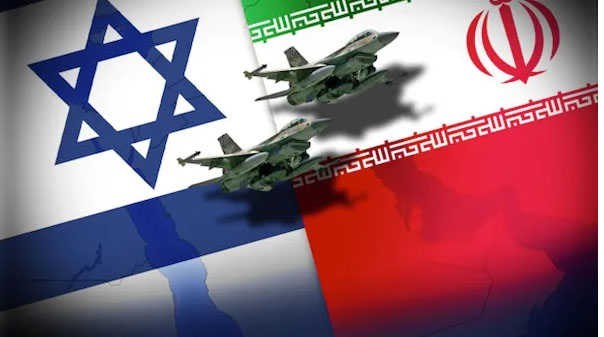 “We have used force against our enemies in the past,” the official told the Walla news portal.

Schuster avoided commenting on an explosion that occurred the day before near the Iranian nuclear plant in Natanz, although the Iranian authorities announced that it was caused by the test of a missile.

“You don’t ask a man what he did at night,” the deputy minister limited himself to saying on the subject.

The head of the Mossad (foreign intelligence service), David Barnea, affirmed last week that this institution will do “whatever is necessary” to prevent the Persian nation from obtaining nuclear weapons.

Tehran’s authorities have repeatedly affirmed that their program has peaceful purposes with the aim of generating electric energy, and warned that they will respond if tIsrael reiterates threat against Iranhey are attacked.

On several occasions both the Israeli Minister of Defense, Benny Gantz, and the Army Chief of Staff, General Aviv Kohavi, affirmed that the armed forces are developing a plan against Iran.

“It’s a very complicated job, with a lot of intelligence, a lot of operational capability, a lot of weaponry. We are working on all those issues,” Kohavi stressed in September in an interview with Walla.

A few days ago, The Times of Israel online newspaper revealed that the national Air Force (IAF) will begin a training program in the coming months for an eventual attack on Iranian nuclear facilities.

The IAF bombed an Iraqi nuclear reactor in 1981, an action that provoked harsh criticism from the international community and the approval of two UN Security Council resolutions condemning the incursion.