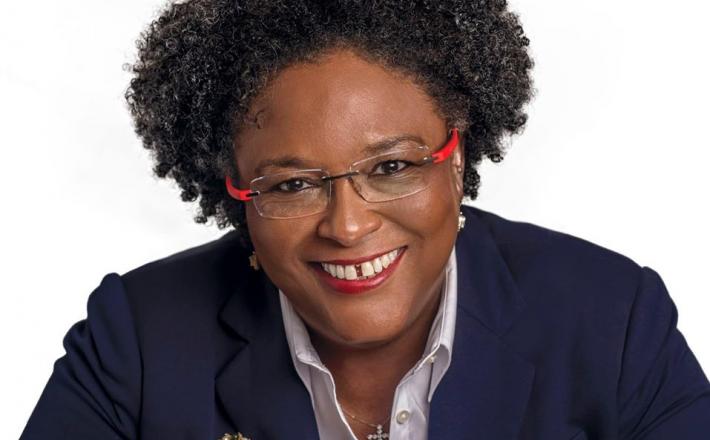 “Despite the progress made, we still have a lot of work to do”, Mottley said regarding the 49th anniversary of the establishment of diplomatic relations between Guyana, Trinidad and Tobago, Barbados and Jamaica with Cuba.

The head of Government recalled that with this step leaders of these newly independent nations showed their disagreement with the policy of isolation towards Cuba promoted by the United States, based on the economic, commercial and financial blockade.

By establishing relations they sent “a message to the world that the isolation of Cuba was wrong and that they would no longer be part of it. They were establishing a philosophy saying that justice and equity would govern the relations of their nations with all others”.

Such stance from the then prime ministers of Barbados, Errol Barrow; Jamaica, Michael Manley; Trinidad and Tobago, Eric Williams, and the president of Guyana, Forbes Burnham, echoes on today in the majority of the international community in the demands for the stop of the illegal policy imposed by Washington on Havana six decades ago, she said.

Although the decision to establish diplomatic relations did not respond to any economic interest, but rather to principles, Mottley pointed out, “Cuba’s friendly hand has been more than enough to pay any perceived debt”.

The president recalled that Havana made available to countries of the region its educational system, as well as professionals from various sectors, especially health, and cooperation programs like Operation ‘Miracle’.

She reiterated the importance to Caricom members of Cuba’s support with specialized personnel in the fight against Covid-19.

“The significance of this action becomes even more evident when we recognize that it was not a question of a country giving its surplus, but of a neighbor that helps other neighbors while fighting against the same scourge”, she said.

Mottley expressed his gratitude to President Miguel Díaz Canel Bermúdez and the people of Cuba on the occasion, and hoped that the next anniversary of Caricom-Cuba relations be celebrated in the context of the total elimination of the blockade.