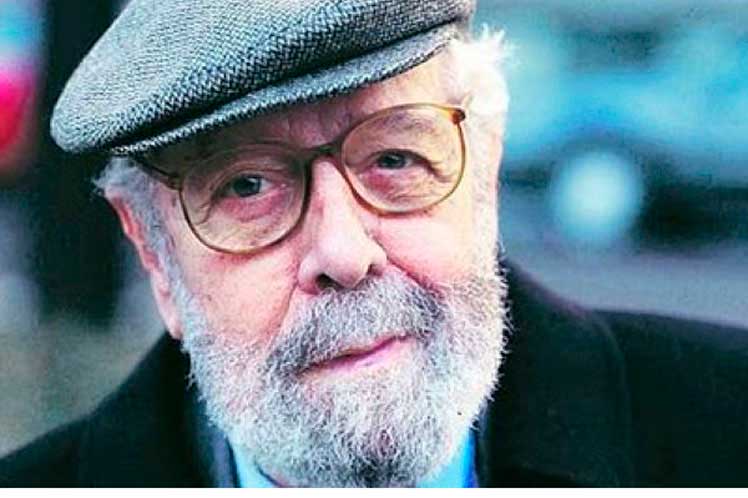 Under the title ‘Berlanga: La risa amarga’ (the bitter laugh), the homage to the filmmaker extends to several screens in this capital with the presentation of films ‘Welcome Mister Marshall’, ‘El Verdugo’ (The executioner) and ‘Plácido’.

The exhibition focuses on the 1950s and 1960s with some of the filmmaker’s first works, in which his ironic style, satire on different social and political situations, as well as his ability to go around the censorship of the epoch can be seen.

‘Welcome Mr. Marshall’, the second piece in Berlanga’s repertoire, captured the spotlight from the press upon its premiere in 1953, being described by one of the judges as “a grossly anti-USA pamphlet”, a point of view that brought even more attention and paved the way to a mention at the Cannes Film Festival.

The satire makes reference to the Spanish bureaucracy and the credulity of inhabitants of Villar del Río village, a population that dreams of the arrival of the gringos and dollars from the “Marshall Plan” as if it were the arrival of the Three Kings.

‘El verdugo’ tells the story of the strange romance between José, the local gravedigger, and Carmen, Amadeo’s daughter, an executioner about to retire from his profession but who faces the dilemma of finding a replacement.

According to the summary, “when Carmen and José marry, Amadeo convinces a reluctant José to replace him in his position. The new executioner assures that he will never kill, but his promise is put to the test by an execution already scheduled”.

‘Plácido’, candidate for the Oscar for best foreign-language film in 1961, tells the story of some provincial bourgeoisie who organize a Christmas campaign with the slogan “Sit a poor man at your table” and Plácido’ s dilemma to solve his economic problems.

The tribute program to Berlanga takes place a few hours after the closing of the 42nd edition of the Havana Festival, which this Friday grants Collateral Awards given by accredited institutions in Cuba, and the long-awaited Coral Awards.

Until December 12, screenings will continue in fifteen cinemas in the capital, with more than 160 films from almost thirty countries.