Road cycling to return to Cuba in 2022 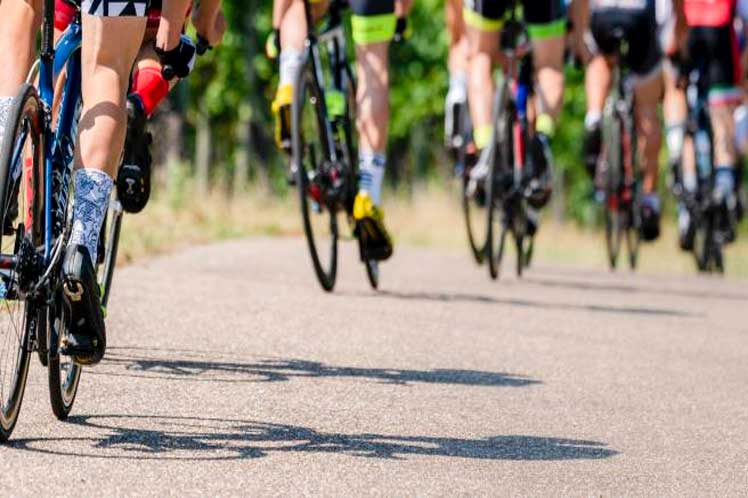 Road cycling to return to Cuba in 2022

The news was confirmed to the digital website Jit, an informational body of the Cuban Institute of Sports (INDER), by Cycling National Commissioner Pedro Arturo Campins, who said that the competitive program includes the Tour of Cuba by geographical areas.

The sports official told Jit that the La Farola Race will start on February 17 with a 20-kilometer time-trial contest starting in Santiago de Cuba and closing in Cuba’s easternmost province, Guantanamo.

The second stage will take place a day later, Campins added, and will consist of a 60-kilometer route starting and finishing at the Marti Park in Guantanamo, while the third stage is slated for January 19 and will comprise a 93-kilometer segment, between the capital city and San Antonio del Sur.

Campins explained to Jit that before this event, cyclists will train during the cycling Tour of Cienfuegos province, from January 26 to 30, as well as the Race against Terrorism from February 9 to 13 in Sancti Spiritus.

Regarding the Tour of Cuba by zones, the sports official explained that it will replace the National Classic, and that it will begin in the Eastern region, and will be divided into stages from February 22 to 27.

This competitive segment will go through the provinces of Guantanamo, Santiago de Cuba, Granma, Holguin and Las Tunas, while the second state will include central Cuba, going through Camagüey, Ciego de Avila, Sancti Spiritus, Villa Clara and Cienfuegos, from April 13 to 17.

The Western stage is scheduled from May 18 to 22, and will include the provinces of Matanzas, Mayabeque, Artemisa, Pinar del Rio and Havana. jg/mem/rws