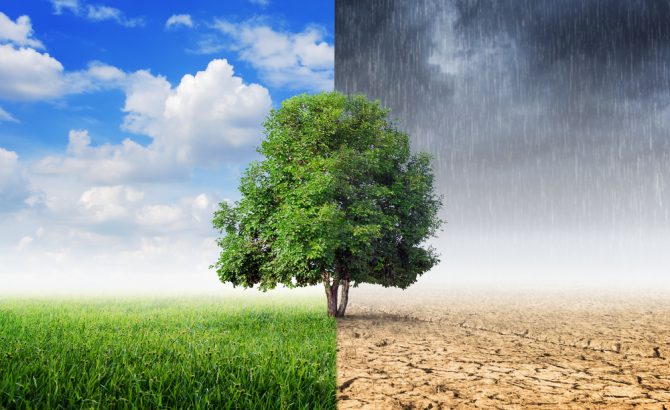 This long-term initiative incorporates mitigation actions such as the use of renewable energy sources and the legal enforcement of environmental protections.

The portal pointed out that although Cuba is responsible for only 0.08 percent of the world’s carbon dioxide (CO2) emissions, the island is greatly affected by global warming.

The frequency and severity of extreme weather events such as hurricanes, droughts, torrential rains and floods is increasing and affecting the country’s ecosystems, food production and public health, it noted.

Cubans also seek to protect the coastline from rising sea levels, as up to 10 percent of the territory could be under water by the end of the century.

Task Vida includes the protection of vulnerable communities by relocating entire homes or settlements and the Cuban state assumes the costs, including the construction of new housing, social services and public infrastructure.

Residents participate in the decision-making and construction process and there are examples of communities proposing their own strategies to remain on the coast.

Today, Cuba’s climate is undergoing a complete transition from humid tropical to sub-humid, in which rainfall patterns, water availability, soil conditions and temperatures will be different.

In addition, centuries of colonial and imperialist exploitation led to chronic deforestation and soil erosion while the expansion of the sugar industry reduced the island’s forest cover from 95 percent to 14 percent before the Cuban Revolution in 1959.

The island’s environmental agenda is supported by its scientific and institutional capacity and by a socialist system that prioritizes human welfare, facilitates environmental protection and the rational use of natural resources.

The Wire highlighted leader Fidel Castro (1926-2016) as a driving force behind attention to environmental topics in Cuba, one of the first countries to include such issues in its Constitution.