Cubans in Latin America demand closure of Guantanamo naval base 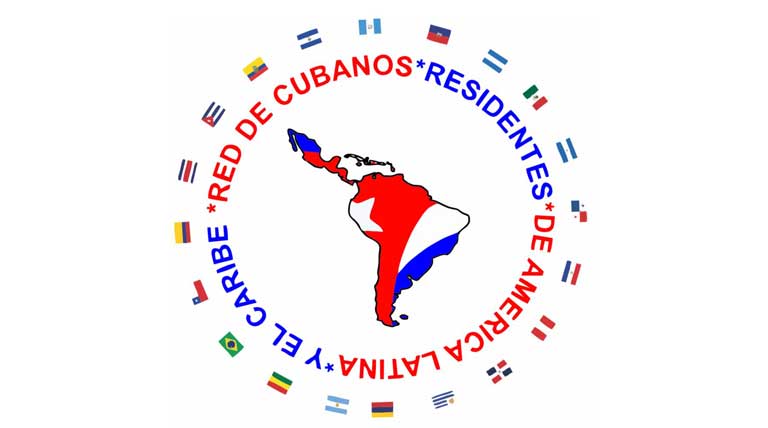 Cubans in Latin America demand closure of Guantanamo naval base

Quito, Jan 16 (Prensa Latina) The Network of Cuban Residents in Latin America and the Caribbean on Sunday demanded the closure of the United States Naval Base and its prison in Guantanamo, where human rights are violated.

In the declaration: entitled “Guantanamo, the other blockade against Cuba”, associations from several countries in the region, grouped in the Network, recalled how the facility, located in the eastern Cuban province of Guantanamo, was established in 1903, under the Platt Amendment , which “in a submissive manner” allowed the United States to occupy that territory.

In this regard, the Network emphasized that in addition to the illegal occupation, since 2002 a part of the base has been turned into a prison, where human rights have been permanently violated.

“119 years have passed and (the United States) continues to illegally occupy a territory that is ours, while Cuba has denounced for years the damages, the cruelty with which they have been caused, the illegality in perpetuating itself from our homeland and how international law enforcement agencies remain deaf,” the text emphasizes.

Likewise, the text explains that in addition to being “dagger stuck in Cuba’s back”, Guantanamo is a land of beautiful landscapes and a strong cultural identity where men and women build their lives, in harmony with the environment, affected by that military base, which is a source of pollution.

The statement also emphasizes that 20 years after its creation, on January 11, 2002, the Guantanamo prison camp is one of the darkest facilities in the world, where there are violations of elementary rights and torture.

“From the Network of Cubans residing in Latin America and the Caribbean, we subscribe to our rejection of these practices and policies and ask for their review, including the definitive closure of the prison and the United States Naval Air Base in our country,” the Network says.