Blinken confirms delivery of US response to Russia 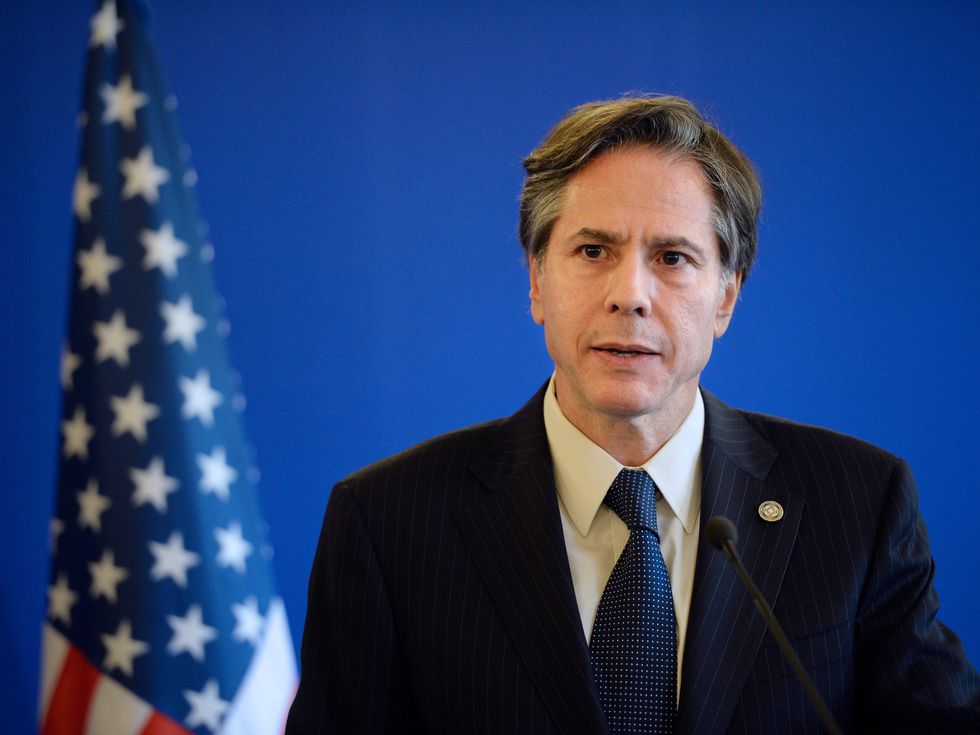 Blinken confirms delivery of US response to Russia

Washington, Jan 26 (Prensa Latina) The US Secretary of State, Anthony Blinken, today confirmed the delivery in writing of the response to the legal security guarantees required by Russia.

The head of US diplomacy did not detail the content of the document, but said President Joe Biden added his personal edition and that he was “intimately involved” in the drafting of the text.

Moscow expressed among those guarantees the non-expansion of the North Atlantic Treaty Organization, nor the deployment of offensive weapons near Russian territory.

In addition, he insists on the return of the military infrastructure in Europe to the configuration of 1997, when the Russia-NATO Basic Act was signed at the highest level.

Previously, Russian Foreign Minister Sergey Lavrov said his country expected a constructive response from the United States and NATO to his demands.

Meanwhile, media outlets reported here that Washington and several of its allies could deploy thousands of additional troops to NATO countries in Eastern Europe as tensions with Russia over Ukraine escalate.

Romania, Bulgaria and Hungary are some of the nations that are considering deploying about 1,000 troops each, unidentified officials told CNN.

The crews would be similar to forward battle groups currently located in the Baltic states and Poland, they noted; however, not all of NATO’s 30 member states agree to deploy such forces.

Tensions around Ukraine have worsened in recent months due to continued accusations from the United States that Russia is preparing an invasion of its neighbor.

Biden threatened the day before to “personally” sanction his Russian counterpart, Vladimir Putin, if he ordered the incursion towards the Ukrainian side, which the Kremlin rejected.

For his part, Pentagon press secretary John Kirby said Monday that the United States has 8,500 troops on high alert in case an Alliance Response Force is called in and the troops are needed quickly.

Russia defends the right to move forces within its own territory and accuses NATO of looking for pretexts to place more military equipment near its geographical limits.

The Russian presidential spokesman, Dmitri Peskov, warned that the escalation of tension in the field of security is due to information hysteria, media manipulation, false news and the concrete actions of Washington and the Atlantic Alliance.

All this strategy, the spokesman pointed out, is linked to the alleged plans for an imminent Russian invasion of Ukraine, which were denied by Moscow.