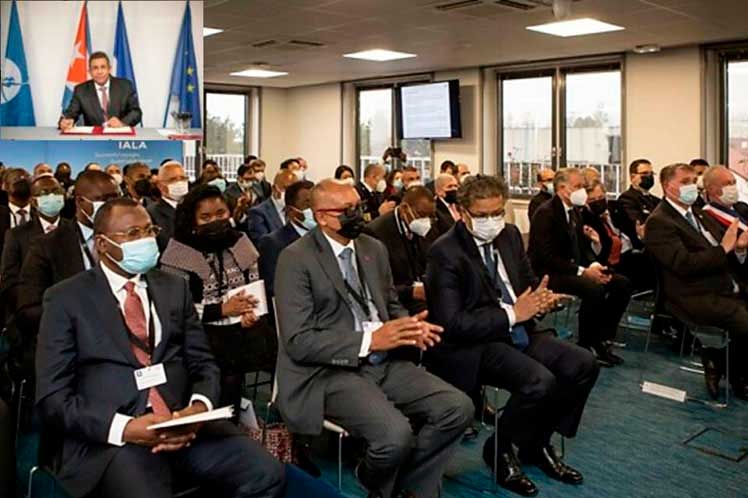 Cuban Ambassador to France Otto Vaillant penned the document in the town of Saint Germain-en-Laye, near this capital, at a ceremony that increased to 50 the signatory States of the Convention, which will come into force 90 days after being ratified by 30 of them.

With the birth of the new international governmental organization, the world community will have a tool for joint work in aid to maritime navigation and the optimization of resources for the efficient movement of ships.

Likewise, the multilateral organization will contribute to the common objectives of expedite maritime traffic, maritime safety and environmental protection.

The act that had France as the host and depositary country, the first nation to sign the Convention on January 27, 2021, ended the one-year period for the initial incorporation, but all United Nations Member States that have not signed it may be added.