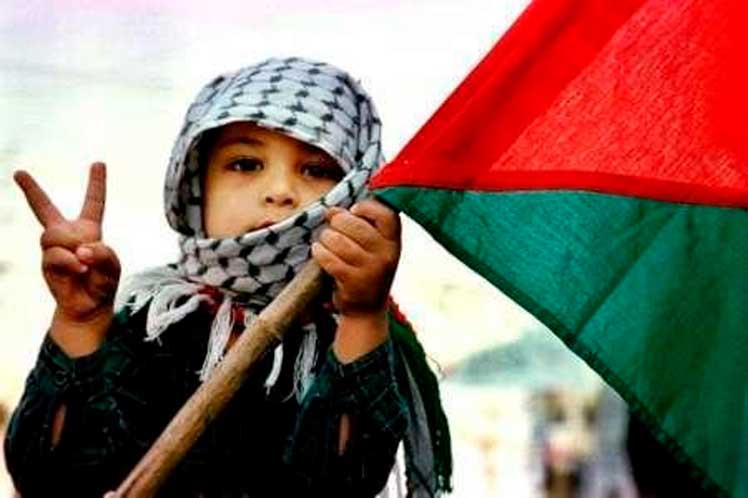 Speaking at the 1st Special Meeting of Committee on the Exercise of the Inalienable Rights of the Palestinian People, UN chief urged to build up collective efforts to thrash out conflict and to end Israel’s occupation.

The promise of the independence of Palestine remains unfulfilled, while political, economic and security conditions are getting worse, he recalled.

Piecemeal approaches to the Palestinian issue will only ensure that the underlying issues remain unaddressed, he pointed out.

“Unilateral steps and illegal actions fueling conflict must stop. Incitement to violence will lead nowhere and must also be rejected by all.”

In this regard, Mr. Guterres expressed deep concern about nonstop violence in Palestine, including attacks by Israeli settlers and the military operations causing manifold deaths.

Illegal settlements, demolitions and evictions go on, including in East Jerusalem, undermining international human rights and humanitarian law, and fueling hopelessness, animosity and diminished prospects for a negotiated solution, he stressed.

All settlement activity is illegal and must stop, as well as human rights violations against Palestinians, which significantly hinder their ability to live safely and to develop their own communities and economies, UN chief stated. Mh/pll/ode/ifb