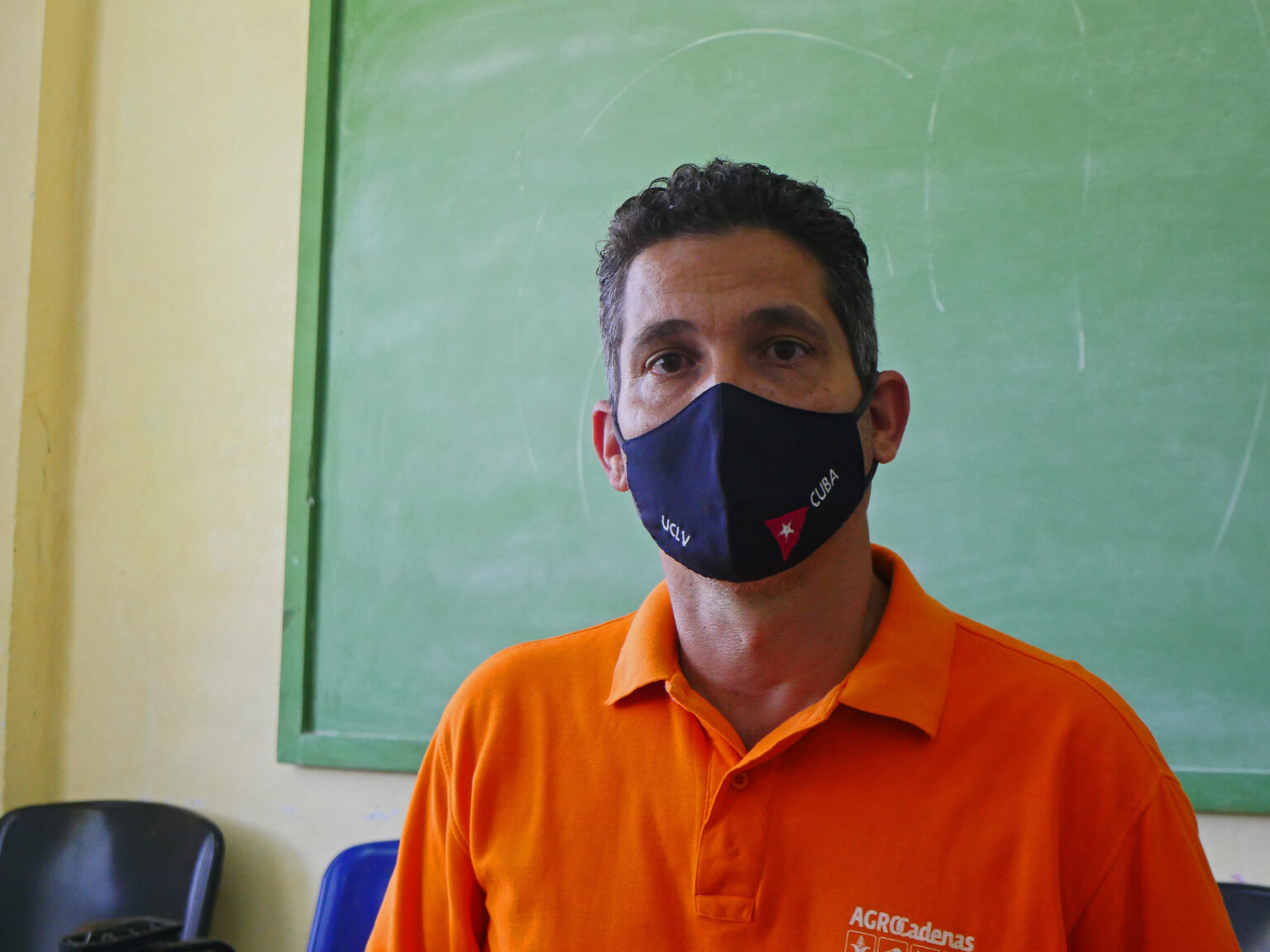 As explained to Prensa Latina by the first vice-rector of that academic venue, Doctor of Science Luis Antonio Barranco, the idea is that the patient arrives at a first-aid room and has a chest X-ray performed.

Software prepared by the university would then process that image, identify the level of inflammation in the lungs and prepare the doctor to decide before PCR confirmation of the disease, he said.

According to the source, the diagnostician would allow treatment to begin more quickly and thus avoid complications associated with the condition.

He specified that the creation of the software required the use of artificial intelligence, has high computing power and had the support of a medical team from the province of Villa Clara.

The diagnostic tool is currently being used in two hospitals in the region, but it has already been presented to the national public health evaluation committee to extend it to other health institutions in the country.

This and other projects appear among the novelties of the UCLV stand at the International Congress of Higher Education University 2022, which is in session this week at the Havana Convention Center in person and virtually with delegates from thirty countries.

According to Barranco Olivera, the house of higher studies promotes innovation issues and currently has initiatives related to food, to obtain the original potato seed and grains, for example.

In addition, the UCLV advances in the production of LC3 cement, considered the future of this industry at a global level because it is cheaper, less polluting and has better properties.

In this sense, the Vice Chancellor first pointed out that there is a small factory set up at the university and there is a proposal to extend the obtention of this material for 20 companies in the country.