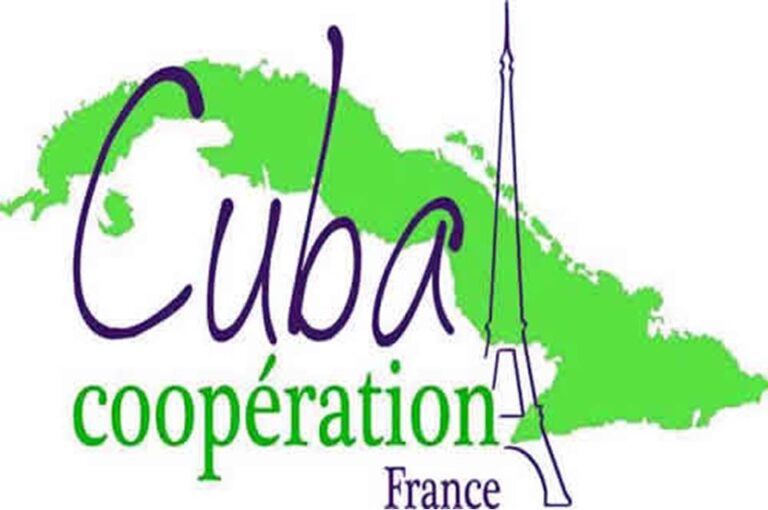 According to the association, the presidency of the Council of the European Union, assumed by France on January 1st for the next six months, should be used to bring an end to the Washington’s blockade, which also affects European companies, banks and citizens. Macron was urged to adopt provisions aimed at developing the cooperation and economic relations of the bloc with Cuba, which has remained under a blockade for over 60 years.

For CubaCoop, the scenario of the Covid-19 pandemic and its global impact require collaboration between nations to face and reduce its consequences. In line with this, the association asked that the President of France act in favor of the validation in European instances of Cuba’s Covid-19 vaccines, which would help protect the population both in Europe and elsewhere.

CubaCoop reminded the president that the US blockade has been rejected by the EU and the United Nations, in the latter case with 29 consecutive resolutions adopted by the General Assembly, beginning in 1992, and which received an almost unanimous support from the international community.

Macron’s intervention in this matter in the presidency of the Council of the EU would contribute to the development of ties with Cuba for the benefit of our (French and Cuban) peoples, CubaCoop stressed.

The letter, signed by the president of CubaCoop, Víctor Fernandez, details to the French head of state steps taken by Cuba and the EU to strengthen their rapprochement, strengthened in December 2016 with the signing of a political dialogue and cooperation agreement.

CubaCoop denounced the measures decreed by Donald Trump during his presidency, between January 2017 and the same month of 2021, aimed at intensifying the blockade, all maintained by his successor in the White House, Joseph Biden.