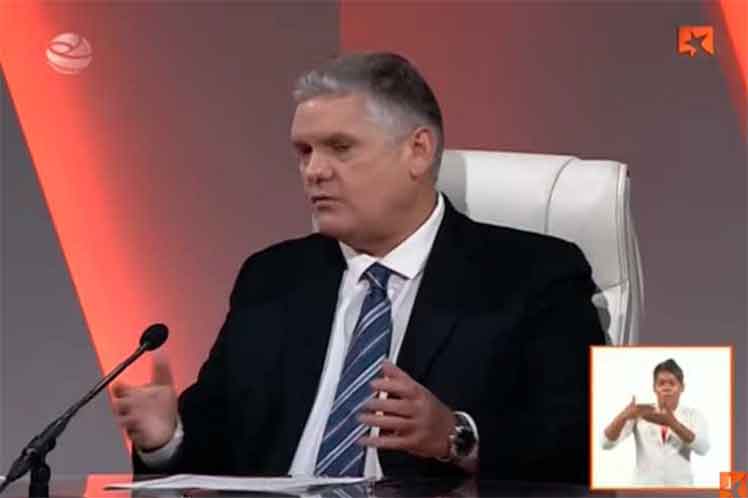 On the Round Table Program aired regularly on television, Mr. Gil referred to the expansion and improvement of the non-state sector (private sector), which includes new Micro-, Small and Medium-Sized Enterprises (MSMEs) every single week, as well as non-agricultural cooperatives, which should have a favorable impact on 2022.

Cuba is nowadays steaming ahead towards creating, registering and activating these new MSMEs, which are already close to 2,000 and generate 30,000 new jobs, said Mr. Gil, while praising the existing potentials, since as many as 8,000 sole traders (private workers) have hired over 3 employees, so that such businesses must be converted into MSMEs or cooperatives.

Furthermore, the Cuban minister added that about 40% of the approved non-state enterprises are new ventures.

This sector must be a complement to the country´s economy, by providing new products and services, Mr. Gil stressed, adding that it is called to generate linkages with state-run bodies and promote competition to boost MSMEs.

The economy minister also alluded to the needed transformation of state-owned companies, which in spite of implementing new development measures, have not yet reached the looked-for levels.

Mr. Gil said that 200 MSMEs, with 275,000 workers, already apply payment systems not adjusted to salary ranges, so it is a stimulus to production and a formula that generates more autonomy but requires greater responsibility at the same time.

“The currency devaluation has allowed us to make a set of economic operations more transparent,” explained Mr. Gil.

In this regard, he stated it is top priority to pore over this year the causes that lead a business to have losses, in order to determine which ones are really inefficient.