China to help to manufacture vaccines in Ecuador 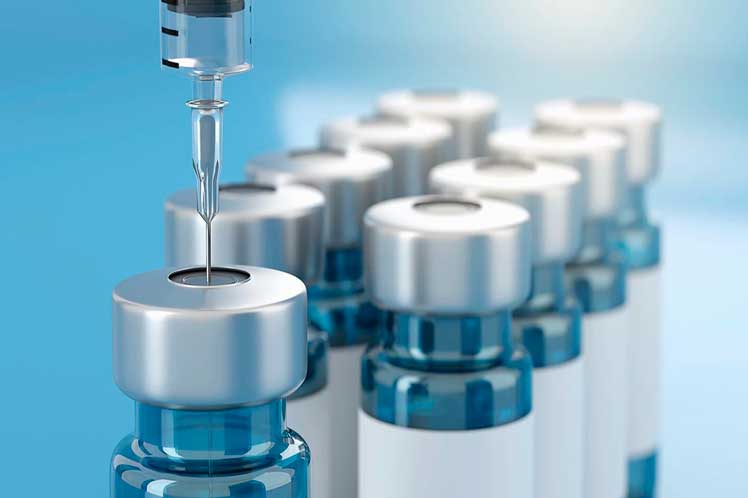 China to help to manufacture vaccines in Ecuador

This was confirmed by the Minister of Public Health Ximena Garzón in the morning news program 24 Horas, where she gave details of the plan between the Government and Sinovac laboratories of that Asian nation.

According to her, in the last hours there was a meeting in this capital, in which the officials evaluated the proposal and started the legal procedures for the development of the alliance.

In this respect, she said that the idea is to finish all the legal aspects by the end of the first semester of this year and to start the construction of the factory in the remaining six months.

With this goal, in a year and a half the authorities expect to start producing vaccines, which will not only be against Covid-19, but also against other diseases.

“Our intention is to be suppliers of vaccines at the regional level”, said the head of the company.

Regarding the situation of the Covid-19 pandemic, she stated that this country is progressively advancing, thanks to the immunization campaign, as part of which more than 83 percent of the population is already covered with the full two-dose plan.

“We have a very low mortality rate and the percentage of viral positivity dropped from 65 percent in mid-January to 15 percent”, she specified.

Based on these data, she said that it will be possible to relax the restrictive and biosecurity measures if by the end of March or next April the positivity rate drops below five.

In this case, she even mentioned the possibility of removing the use of masks in public places and warned that with these steps, Ecuador could be in May the first Latin American country free of Covid-19.