Campaign on Russian invasion of Ukraine is a form of terrorism 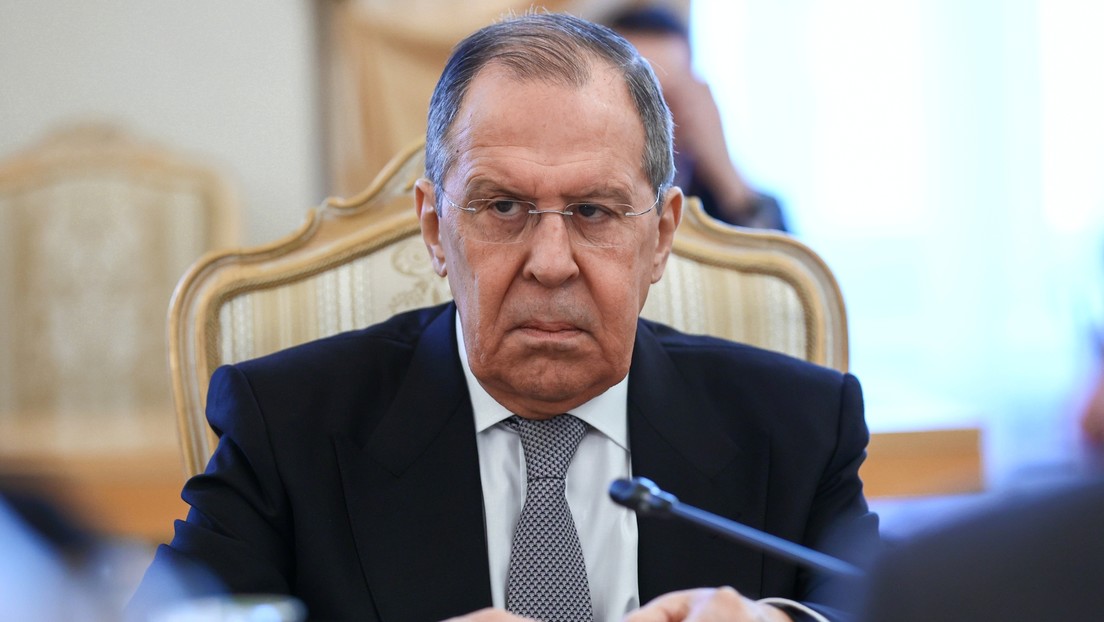 Campaign on Russian invasion of Ukraine is a form of terrorism

At the meeting with the also chairman-in-office of the Organization for Security and Cooperation in Europe (OSCE), Lavrov informed that the withdrawal of Russian troops to their permanent bases is carried out according to schedule and not because of the reaction generated by speculations about the alleged attack on that country.

“About the maneuvers that Russia is conducting, I want to stress once again, it is conducting them on its own territory, according to its own plans: they begin, are carried out and end on schedule. We have talked about this many times,” he noted.

At a press conference after the exchange with his Polish counterpart, the Foreign Minister stressed that Moscow will do on its territory what it deems necessary for its security.

At the same time, he urged the OSCE Special Monitoring Mission to ensure impartial monitoring of the situation in Ukraine and called on its leadership to work constructively and professionally with the authorities of Donetsk and Luhansk.

The head of Russian diplomacy noted that Moscow expects Poland, as the current presiding country of the organization, to help solve the crisis in Ukraine and confirmed that for his country there is no alternative to the Minsk agreements.

“We hope that the current chairmanship, including through its representative in Ukraine and in the Contact Group, will find the fastest and most responsible movement in this direction,” he said.

He reminded the OSCE that, according to its mission, it should not ignore violations of human and media rights throughout the territory of Ukraine, “which, unfortunately, we see very little in the reports it distributes.”

In the exchange with journalists, Lavrov expressed his belief that the idea of Ukraine’s ambassador to the UK, Vadim Pristaiko, that his country would give up its plans to join the North Atlantic Treaty Organization (NATO) could gradually come true.