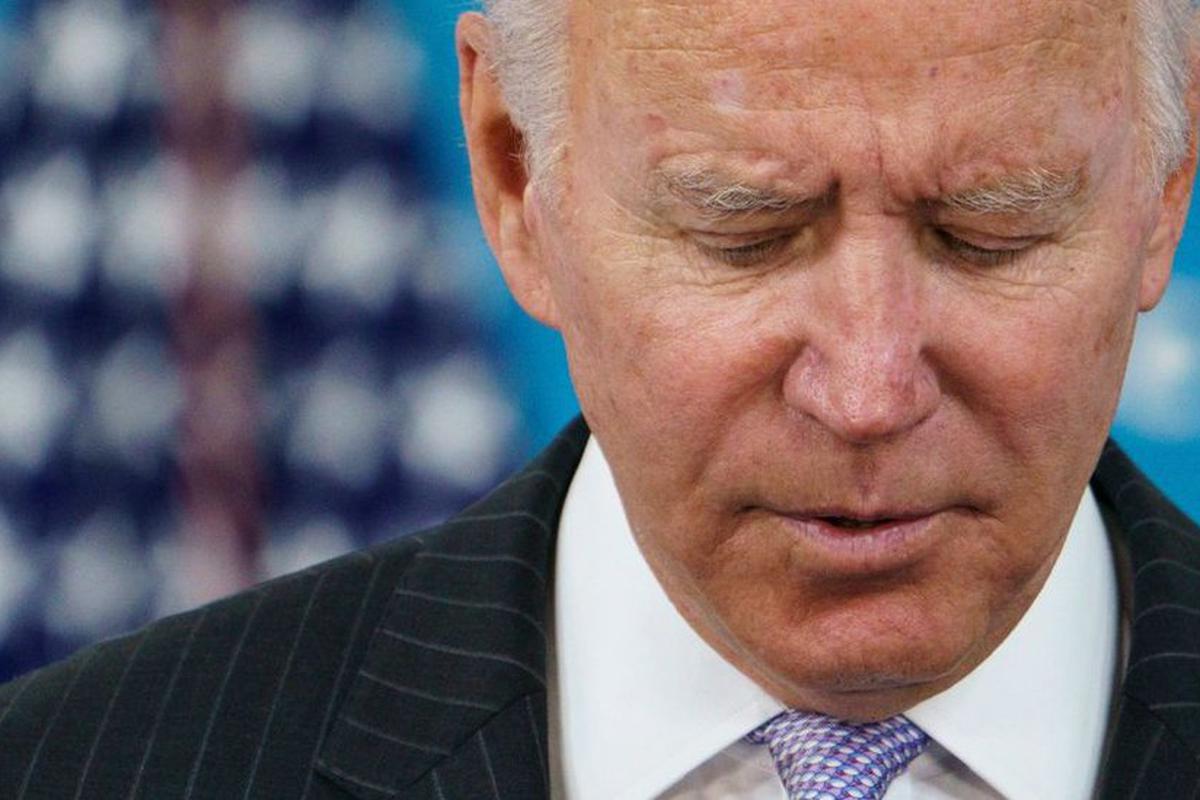 Public frustration over domestic inflation and the Covid-19 pandemic have contributed to a dour mood that is clearly damaging Democrats and Joe Biden, local media outlets warned.

Some specialists consider time has run out for Democrats to change direction before coming elections.

While for many citizens Donald Trump´s possible re-election is an unacceptable hypothesis, now these same voters are also frustrated concerning Joe Biden, The Hill newspaper reported.

The malaise is linked to quality of life in everyday life, such as “filling the shopping cart, being able to walk down the street, my children going to school,” said Stewart Verdery, former assistant secretary of the Department of Homeland Security under George W. Bush (2001-2009).

In a recent Politico-Morning Consult poll, only 39% of Americans passed the way current US president is handling the pandemic.

A CNN poll, on the other hand, published last week revealed that three-quarters of those interviewed felt tired of the epidemiological situation. 70% of those who gave their opinion described themselves as “angry about the pandemic”.

The White House is aware of poor numbers and recognizes how tired US people are feeling from living with a pandemic that has torpedoed everything -from taking children to school regularly to going to a restaurant or taking a vacation, the newspaper said.

“We know our people are tired of the Covid-19 pandemic. They are tired of wearing face coverings. I bet you all are tired of it. I know I am. We all understand it,” the White House’s press secretary Jen Psaki said earlier this month.

Barely 35% back up Joe Biden´s job, only 33% agree with his economic management and 35% agree with his foreign policy issues, according to a February 16 poll from the University of Quinnipiac.

Domestic inflation is currently one of the great concerns for Democrats, an issue for which they are constantly criticized from GOPers.