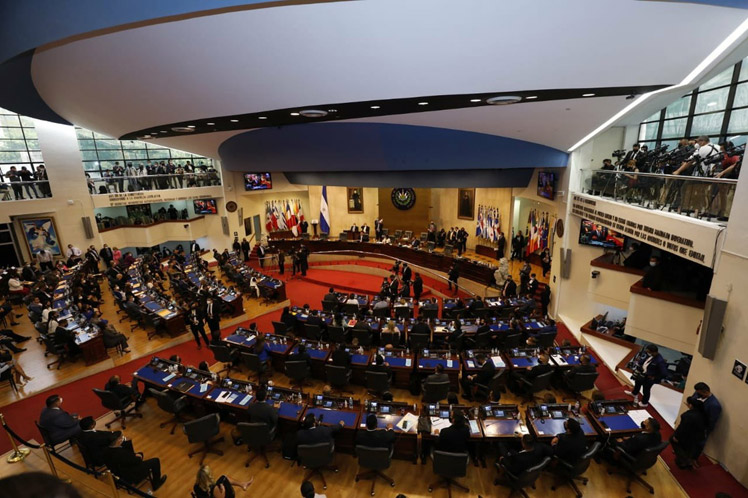 According to the president, the changes will ease the registration procedures for new companies and attract more investments both domestic and foreign, with the consequent generation of jobs.

“The plan is simple: while the world falls into tyranny, we will create a refuge for freedom,” assured the head of state, who aspires to project El Salvador as an alternative in the face of growing global instability.

The Central Reserve Bank of the country recently reported that exports grew by 13 percent last January, an unprecedented figure since the return of democracy to the country in 1992.

Bukele added that El Salvador’s Gross Domestic Product grew 10.3 percent in 2021, and suggested the possibility of the country registering another double-digit economic growth this year.

In the Assembly, controlled by the ruling New Ideas party, the parliamentary opposition is numerically irrelevant, and any proposal from the Executive is usually approved expeditiously.

At the beginning of the month Bukele announced that his administration is preparing a package of “10 economic impulses”, of which he has already announced an investment of 1,510 million dollars for public works and the promotion of tourism.