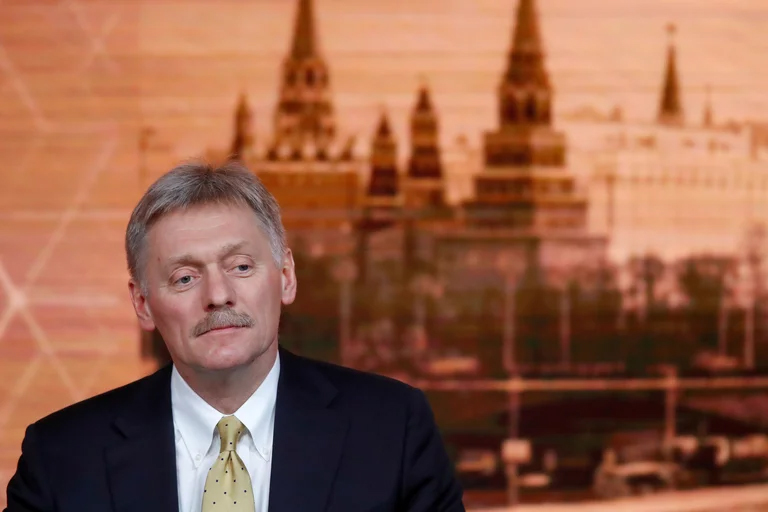 This Friday, the advisor to the head of the Office of the Ukrainian president, Mikhail Podoliak, told the Reuters news agency that Kiev wants peace and is willing to discuss with Moscow, even the status of Ukraine’s neutrality, if that possibility exists.

Asked about the measures of the West and other countries against Russia for the military operation in Ukraine, Peskov said that the Kremlin was aware that a coordinated international response would be generated in the face of Moscow’s actions to protect the people’s republics of Donbass.

The head of the Kremlin press office assured that Russia will adopt measures in response to the new Western sanctions. “To what extent these would be symmetric or asymmetric, this will depend on the analysis, all these restrictions must be analyzed,” he said.

According to the authorities in Moscow, the military operation of the Russian armed forces in Ukraine responded to a request for help from the Donetsk People’s Republics of (DPR) and Luhansk People’s Republics (LPR) in the face of aggression by Kiev, as a result of which Moscow recognized the independence and sovereignty of both territories on February 21st and signed treaties of friendship, cooperation and mutual assistance with their leaders, which included the establishment of diplomatic relations and lending military aid.

The start of the operation was announced by Russian President Vladimir Putin in a televised speech, in which he stated that Russia aims at protecting the population of Donbass and “demilitarize” and “denazify” Ukraine.

The president urged the Ukrainian military to lay down their arms and warned of the possibility of an immediate response in the event of attempts at external intervention in the situation.

In Putin’s words, Russia does not plan to occupy Ukrainian territories, but rather defend the right of the peoples of Ukraine to self-determination. He also reiterated that Moscow cannot allow Kiev to acquire nuclear weapons and continue to militarize, which constitutes a danger to Russia’s security. He also stressed that NATO’s continued eastward expansion is unacceptable.

The Russian Ministry of Defense assured that the armed forces of his country are not launching attacks on Ukrainian cities but against military infrastructure, air defense facilities, airfields and military aviation, using high-precision weapons. The civilian population of Ukraine, it stated, is not threatened.