Cuban singer in the Bolero Festival in Nicaragua 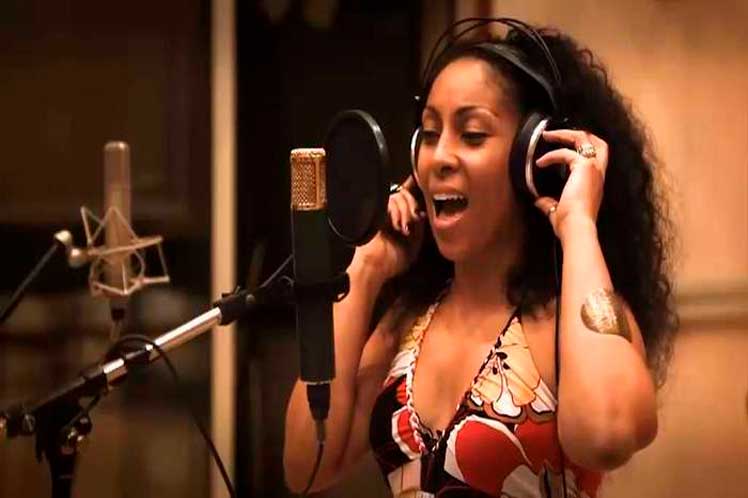 Cuban singer in the Bolero Festival in Nicaragua

The artist’s program includes presentations in the departments of Carazo and Jinotega with a repertoire that contains classic songs such as: The day you love me, a renowned song composed by the Argentine singer-songwriter Carlos Gardel and the Brazilian writer Alfredo Le Pera.

Osdalgia will also perform Dos gardenias, a bolero authored by the Cuban composer and pianist Isolina Carillo and popularized, among others, by the Puerto Rican musician Daniel Santos and La Sonora Matancera, in 1948, and the group Buena Vista Social Club, in 1996.

Likewise, she will give the Nicaraguan public Black Tears, an iconic song of the genre created by the musician of the Caribbean nation Miguel Matamoros and some of his most recognized performers are the Trío Matamoros, Eliades Ochoa, Compay Segundo, the Orquesta Aragón and Adalberto Álvarez.

In this tenth edition, the international event will feature the participation of professionals from nine countries, including Costa Rica, Colombia, Panama, Venezuela, Honduras, El Salvador, Guatemala and Cuba, and venues in the departments: Carazo, Chinandega, Jinotega, Masaya and Leon.

According to the organizers, the event promotes free concerts, revives the tradition of romantic rhythms in the Central American nation from exponents such as: Gastón Pérez, Adán Torres and José Ramón Bermúdez and schedules special presentations dedicated to retired older adults.

Osdalgia Lesmes, whose debut took place in 1992, is one of the most significant female voices on the music scene in the largest of the Antilles, with a career devoted to the creation of themes for record productions, cinema and television.

Since then, she has been a lead singer and lead vocalist in groups such as the female quartet Las sepias de fuego, in 1992; Canela women’s orchestra, in 1995; female orchestra Las Chicas del Sabor, in 1996, and the trova pop trio Aries, in 1997.