Cuba exalted in the United Kingdom as paradigm of internationalism 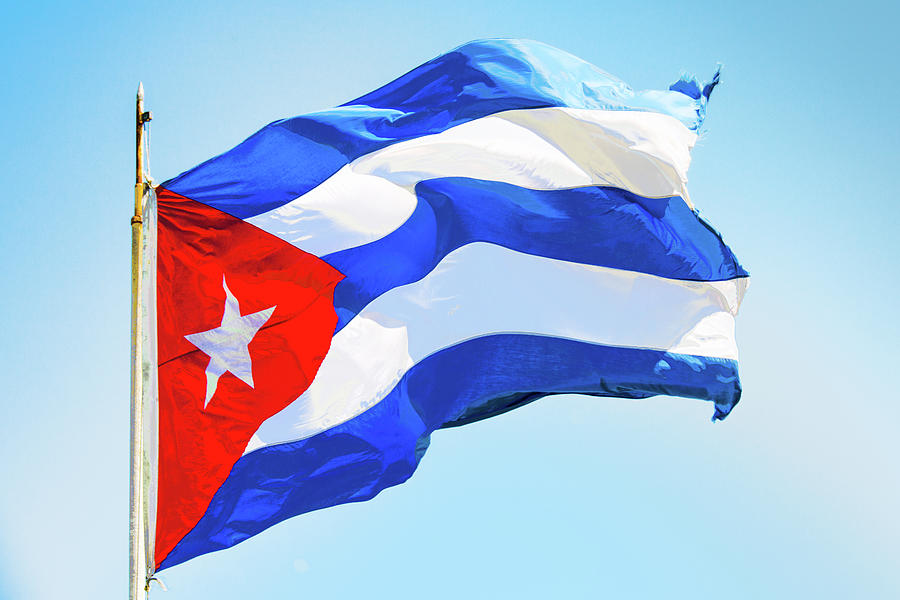 Cuba exalted in the United Kingdom as paradigm of internationalism

At a time when we are seeing a rise of the extreme right and neoliberalism, the example of Cuba is more necessary than ever, said Roger McKenzie, president of the British human rights organization “Liberation”, in a virtual event organized by the publication Labor Outlook.

According to the activist, the socialist model being built in Cuba despite threats and the unilateral blockade of the United States constitutes a spark of hope for those in the world who believe that “a better world is possible”.

Cuba gives us the certainty that if we are united and organized, beyond any internal disagreement, we will have the opportunity to achieve change, McKenzie asserted.

Natasha Hickman, from the Campaign for Solidarity with Cuba in the United Kingdom, recounted the internationalist aid provided by the Antillean country to other peoples of the world since the triumph of the 1959 Revolution, and highlighted the support for the struggles against colonialism in Africa and the work of the Cuban medical brigades in dozens of countries around the world.

We are not saying that Cuba’s model should be replicated here or anywhere else, but we are sure that its internationalism is an example that has given much to the world, she said.

Hickman also called for repaying that selfless gesture with more solidarity and demonstrations to demand that Washington eliminates the blockade imposed six decades ago.

Matt Willgress, of Labor Outlook, affirmed, for his part, that US imperialism and the Latin American oligarchies fear the example of change that Cuba represents, reflected, he said, in the revolution carried out by Maurice Bishop in Grenada, the coming to power of Evo Morales in Bolivia, and the victory in Honduras of the popular movement led by Xiomara Castro.