Russia-Ukraine negotiations on conflict to be held March 2 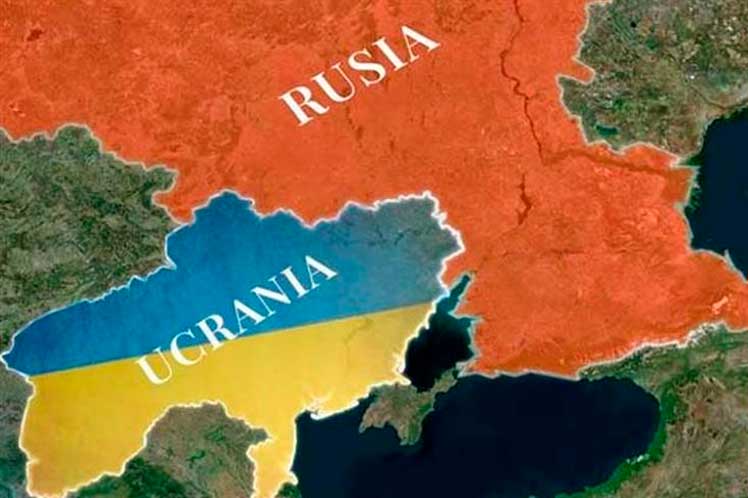 Russia-Ukraine negotiations on conflict to be held March 2

The first meeting between the parties took place yesterday in the Belarusian city of Gopel, and according to the comments, important points were found on which progress can be made, said the chairman of the International Relations Committee of the Russian State Duma (Lower House), Leonid Slutski.

The member of Moscow’s delegation to the dialogue explained to Russia 24 TV channel that the Ukrainian delegation was ready to listen and to engage in a detailed discussion on the essence of the agenda items.

After the five-hour exchange, the leadership of both delegations shared information with the presidents of their respective countries on the progress of the negotiations ahead of the next meeting.

Ukrainian Presidential Office advisor Mikhail Podoliak described the talks as difficult, but noted that they took place “without binding ultimatums.”

Podoliak wrote on his Twitter account that “the Russian side, unfortunately, continues to have a non-objective view of the destructive processes it set in motion.”

The representatives of Moscow and Kiev had as the priority of the dialogue the issues of the ceasefire in Ukraine and hostilities.

The day before, Russian President Vladimir Putin expressed to his French counterpart Emmanuel Macron in a telephone dialogue, which became known after the talks, that the solution of the armed conflict “is possible only if Russia’s legitimate security interests are unconditionally taken into account,” according to a Kremlin statement.

As preliminary demands, Putin mentioned “recognizing Russian sovereignty over Crimea, demilitarization and denazification of the Ukrainian state, and binding commitment to its declaration of neutrality,” his press service added.