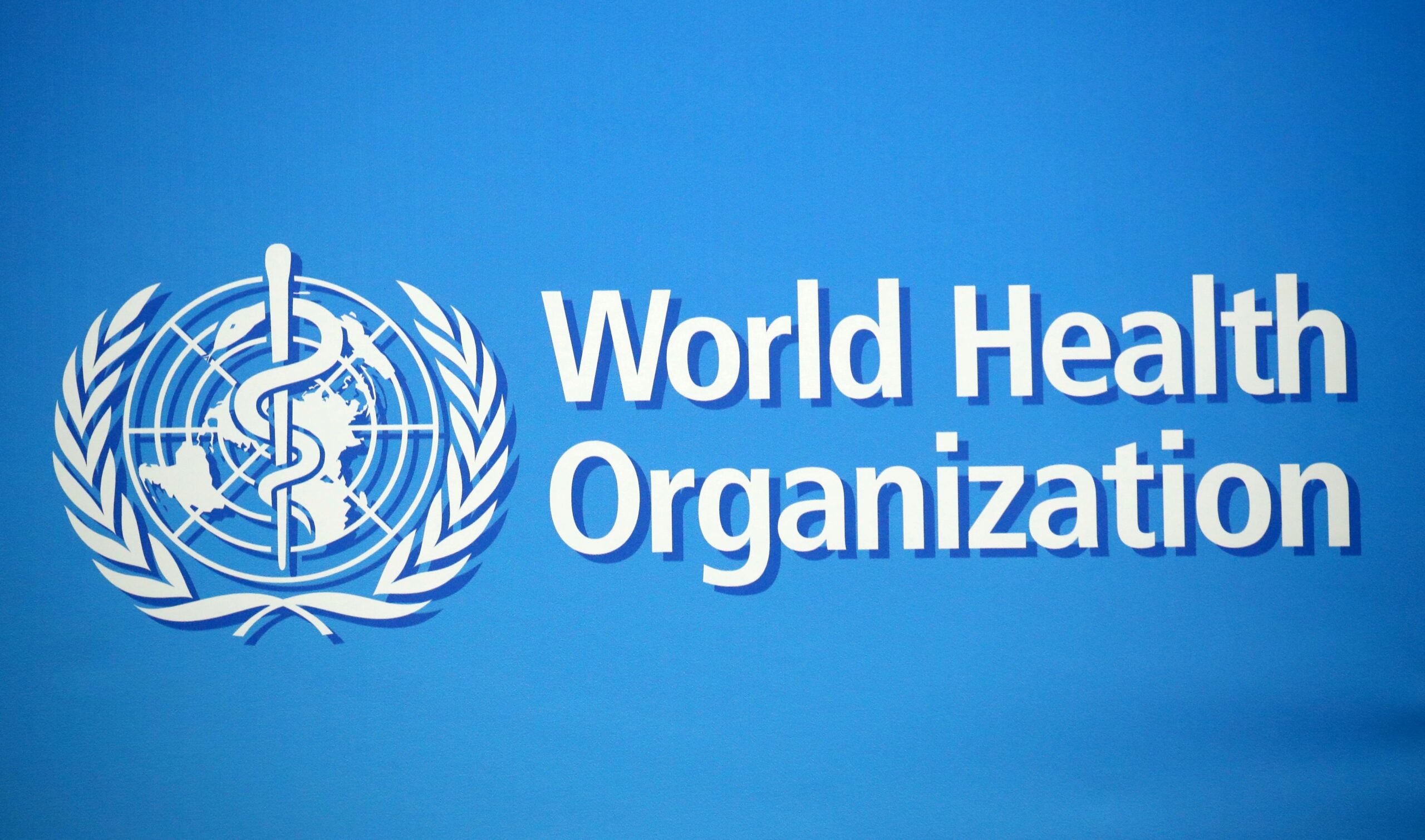 According to a report by the WHO Regional Office for Europe, skyrocketing levels of health care costs affected from 1.0 to 19% of households in regional states.

Following the Covid-19 outbreak, health system overloaded to the point of causing serious medical care failures, the WHO said.

In 2020, in the first months of the pandemic, 40% of medical services could not be fully delivered.

The situation went on in 2021, with 29% of health services undermined, at least partially in the first three months, the report continued.

In all EU member countries, maternal mortality is less than 70 per 100,000 births. In terms of infant mortality, nearly all countries report 12 and 25 cases, respectively, per thousand live births.

The region, however, reported mixed progress in premature death toll from noncommunicable diseases.

From 2010 to 2018, premature deaths from cardiovascular diseases and cancer (nearly 10%) scaled down by about 20%, despite the fact such diseases account for over a fifth of those who die.

The situation worsened due to the pandemic’s impact on cancer detection and treatment, and had a disproportionate impact on mental health, according to WHO´s report. Such patterns were seen to a greater extent in men aging 18 to 24 years, while women aging 35 to 44 years.

Suicide, on the other hand, has remained among major causes of premature death in Europe. Despite the downward trend, the WHO European Office reported one of the world´s highest suicide mortality rates.