France and Cuba confirm ties between their governments and peoples 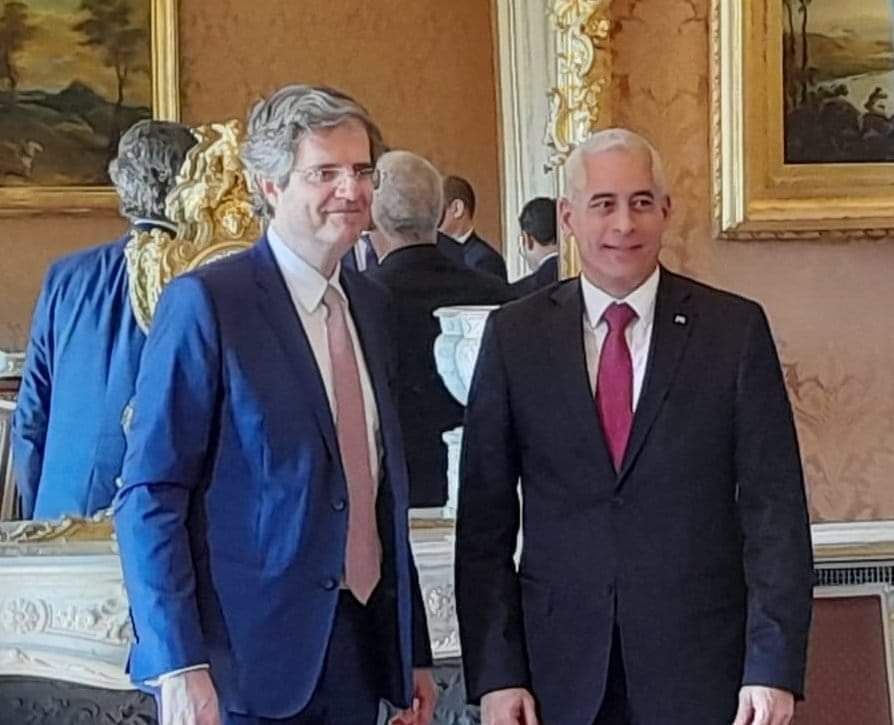 France and Cuba confirm ties between their governments and peoples

From Wednesday to Friday, Peñalver paid an intense working visit, which included holding inter-ministerial political consultations, which he co-chaired with François Delattre, secretary general of the Ministry for Europe and Foreign Affairs.

During the meeting, Paris and Havana reviewed their economic and collaboration ties, which cover a wide range of sectors, from the economic-commercial and development cooperation and investment in tourism, science, education and culture.

These were positive consultations, Peñalver told Prensa Latina, and pointed out that the two sides also discussed the possibility of materializing triangular cooperation to help other countries in healthcare matters, as well as multilateral ties.

The first deputy minister commented that during the exchange of criteria with Delattre, he recognized France’s stance against the economic, commercial and financial blockade the United States has imposed on Cuba and its extraterritorial nature, which affects French companies, banks and citizens.

That stance of disagreement with Washington’s blockade was ratified, as well as the French vote in favor of the resolution that Cuba annually presents at the United Nations General Assembly on the necessity to end the US blockade, he added.

On Friday, Peñalver was received by Christile Drulhe, advisor to the French Prime Minister’s Diplomatic Cell, a meeting at which the prospects for bilateral collaboration were discussed.

Earlier in the week, he had spoken in Paris with Walid Fouque, diplomatic advisor to President Emmanuel Macron for Latin America and the Caribbean.

During his stay in France, the visitor and his accompanying delegation appreciated the examples of solidarity with Cuba, expressed by associations, trade unions and political forces.