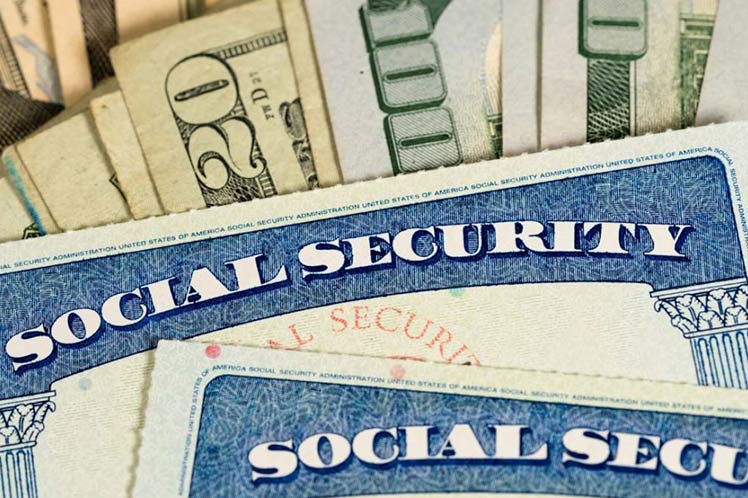 An article published by The Hill highlighted that lawmakers recently approved in Capitol building more money for Ukraine within the context of the current crisis (13.6 billion dollars) than for the entity (13.3 billion).

However, congressmen and women decided to cut the US head of State’s request for the SSA for the 2022 fiscal year in some 1 billion dollars.

That step would mean serious difficulties for US people, especially those in minority and low income communities, who won’t have access to the benefits now.

From 2010 on, the government’s independent agency’s operative budget fell by 13 percent, while the number of beneficiaries it attends to increased by 21 percent.

There are great delays in services (one million US people are currently waiting for the SSA to declare their disability and the entity has a collapsed infrastructure.

The above mentioned disproportionately affects the poor, the disabled, minority community members and people who, in critical moments of their lives, cannot get help, according to analysts.

In fact, nearly half a million people who get scare resources lost access to the agency’s benefits in the last two years.

The SSA is now determined to reopen its field offices, closed since the beginning of Covid-19, and will have an overwhelming demand for services, The Hill pointed out.

That won’t improve President Biden’s position with key groups, such as the independents, who often simply want the government to work.

The Democratic head of state pledged to improve public service and should evaluate some possible measures, critics say.

He would have to prioritize SSA funds for the 2023 fiscal year budget and look for opportunities of supplementary packages that increase its resources.

The prospect for getting additional financing can be limited, but the difficulties ahead are huge, the daily warned.

The agency deals with the national social insurance program, made up of retirement, survivors and disability insurance plans. In addition, it administers the Supplementary Insurance Income for the elderly, the blind and disabled.