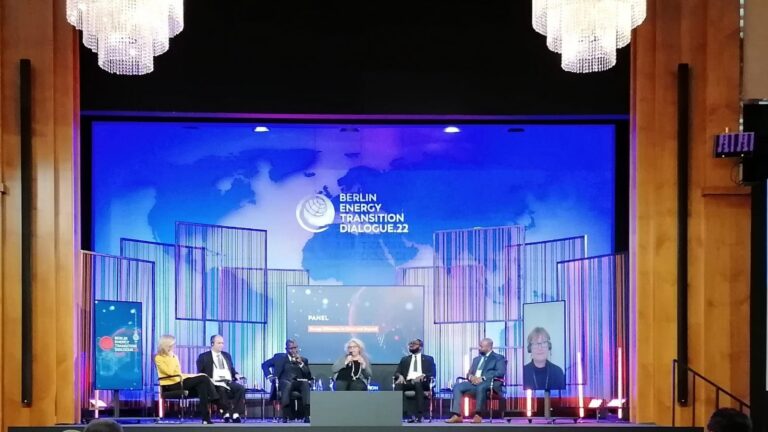 At the international forum, the head of the portfolio addressed the priority that the country grants to the use of renewable energy sources (RES) to replace fossil fuels, as well as the search for efficiency in all processes related to this branch .

This Wednesday the minister held a meeting with directors of Siemens Energy, where they discussed on possible development of joint projects in the sector.

Arronte described the exchange as cordial and pointed out the businessmen showed a willingness to resume negotiations with the Caribbean nation to advance along these lines.

As part of his participation in the Dialogue on Energy Transition, the minister also met the day before with the president of the German Parliament’s Commission on Economy and Energy, Klaus Ernst.

In particular, Irena promised to provide financial support to the Caribbean nation for the construction of photovoltaic parks that will generate 15 megawatts (MW).

The Cuban government seeks to strengthen variants, especially sustainable ones, to solve energy problems in the face of clean mechanisms such as solar and wind sources.

The country has the aspiration of reaching 2030 with 37 percent of the energy generated from RES, for which it needs to advance quickly in its programs, as ratified by the most recent meeting of the Council of Ministers.