US Popularity against the clock 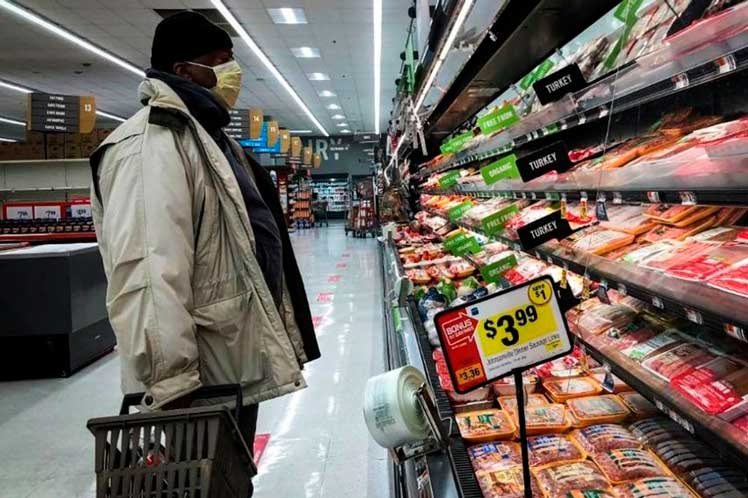 US Popularity against the clock

An NBC TV News poll published in March showed a 40 percent approval rate for the head of state, and another Marist College survey revealed that only 39 percent approves the work of the head of the White House.

In an attempt to stop the downward trend, the president intends to highlight his meager achievements, such as the rise in employment, since last month the unemployment rate fell to a minimum 3.6 percent.

In line with this strategy, this week Biden brought former President Barack Obama (2009-2017) -who still enjoys a large popularity- to the White House to participate in an event to expand access to health insurance under the Affordable Care Act, better known as Obamacare.

However, such actions are overshadowed by more pressing issues for U.S. people, such as increasing food and gas prices, while inflation is at its highest level in 40 years.

With Biden’s announcement to release one million barrels of oil per day from the U.S. reserve for the next six months, he admitted how his position on the war in Ukraine has damaged the economy and his political ambitions.

Other issues are added to these domestic worries, such as the end of the student loan repayment extension on May 1, which, if not postponed again or called off, would force some 7.8 million people into default.

The migration dilemma is also there, a latent crisis that serves as a talking issue for republicans, who could take advantage of it even more when next month the implementation of controversial Title 42 ends. The piece of legislation was promoted by former ruler Ronald Trump (2007-2021) to justify the expulsion of undocumented people without a choice to ask for asylum.

Meanwhile, bad polls for Biden continue, a strategist quoted by The Hill said they are going to “massacre” Democrats in polling stations in November, when the new balance of forces in the Capitol will be decided.