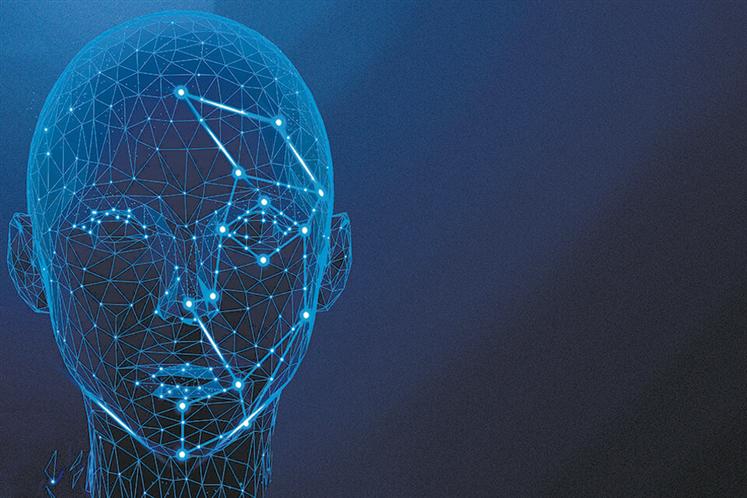 This became known after the Argentine Computer Law Observatory filed an appeal against the SNRP, implemented back in 2019 during the administration of former President Mauricio Macri under the justification of perfecting the detection of individuals wanted by city authorities.

According to an investigation led by Judge Roberto Andres Gallardo, the entity of the Autonomous City of Buenos Aires used the Fugitive Facial Recognition System (SNRP), with the aim of obtaining data and observing politicians, journalists, deputies, lawyers and members of organizations defending human rights.

Among these citizens are deputy president Cristina Fernandez and Estela de Carlotto and Hebe de Bonafini, presidents of the Plaza de Mayo Grandmothers and Mothers of Plaza de Mayo associations, respectively, according to a local newspaper.

For this purpose, the capital’s Ministry signed a contract with the National Registry of Persons and with the Ministry of Justice of the State to access the National Consultation of Rebellions and Capture database, which contain information on 50,000 citizens.

However, according to Judge Gallardo’s inquiries, said entity carried out a total of 9,900,282 queries between April 2019 and March 2022, a figure considerably higher than that processed by the courts.

The judge ordered the suspension of the SNRP and the search of the capital’s Ministry, whose authorities alleged that the information obtained was used not only to follow citizens wanted by the Justice, but for regular procedures.