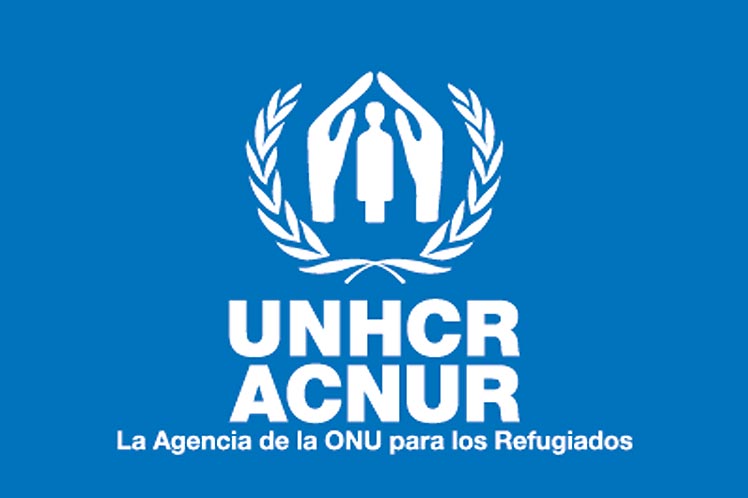 London, Apr 19 (Prensa Latina) Opposition deputies and some members of the ruling Conservative Party questioned today in Parliament the British government's plans to send migrants who arrive in the United Kingdom, illegally to Rwanda.

During the heated debate that took place this Tuesday in the House of Commons after an intervention by the Minister of the Interior, Priti Patel, the Labor Party member Ivette Cooper affirmed the plan is unfeasible, unethical and too costly for taxpayers.

Former Labor leader Jeremy Corbyn, who has sat among independents since being suspended by the new party boss last year, called on Patel to show more humanism towards people fleeing conflict and violence. in their countries of origin.

Former Conservative Prime Minister Theresa May also joined the criticism, questioning the legality, functionality and effectiveness of the system devised by her co-religionists to try to stop the wave of migrants who cross the English Channel in search of asylum in the United Kingdom.

Patel, however, remained unperturbed, insisting that the granting of asylum must be based on need and not on applicants’ ability to pay human traffickers.

The current migratory crisis demands that innovative solutions be found on an international scale, said the official, who stressed that the objective is to protect those who really need protection and at the same time discourage migrants who venture through the dangerous maritime route to aboard precarious boats.

The plan announced last week by the government, and which Prime Minister Boris Johnson said would help save countless lives, envisages migrants arriving in the UK illegally being relocated to Rwanda while UK immigration authorities process their applications for asylum.

As part of the scheme, London would contribute 120 million pounds sterling ($127 million) to help the African country with the costs of caring for refugees.

More than 160 British charities, humanitarian and religious organizations are demanding that the government reverse these plans, considering them inhumane.

According to unofficial data, more than 4,600 people have arrived on the south coast of England from northern France so far this year, while in 2021 the figure exceeded 28,000.