US confirms willingness to review migration agreements with Cuba 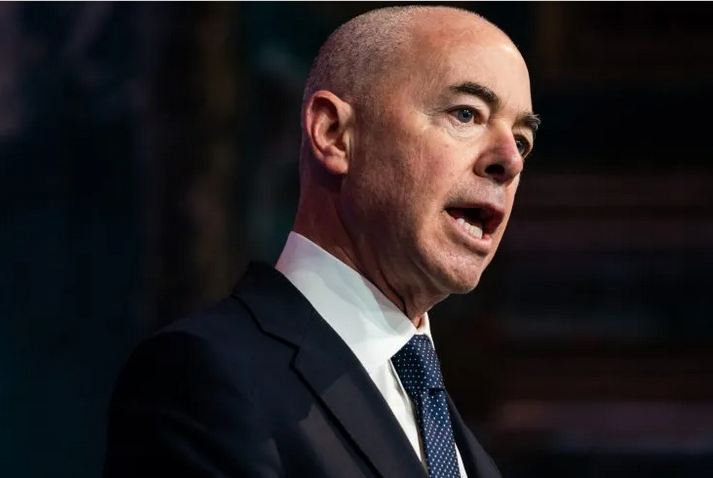 US confirms willingness to review migration agreements with Cuba

Panama City, Apr 20 (Prensa Latina) The US Secretary of National Security, Alejandro Mayorkas, confirmed today in Panama the willingness of his government to review and resume bilateral agreements with Cuba that benefit orderly and safe migration.

A press conference at the end of a regional meeting on irregular migration, the Joe Biden administration official, who is attending this meeting, along with the Secretary of State, Antony Blinken, responded that they did not want to anticipate the official talks that will be held by both governments tomorrow.

To a question from CNN, Mayorkas specified that “we have had migration agreements for many years with Cuba but they have been discontinued, however there is the will to explore and reactivate these agreements, based on the commitment to an orderly, safe and humanitarian migration.”

Those talks are going to take place, he added, before May 23, when Title 42 is repealed, a measure that allows the rapid expulsion of migrants, protected by the Covid-19 pandemic, in force since 2020.

According to Cuban Foreign Ministry authorities, it is important to comply with these agreements, signed in the 1990s, because otherwise they generate migratory peaks increased by the resurgence of unilateral coercive measures imposed by Washington on the Caribbean nation and obstacles to services consular offices in the largest of the Antilles.

In this regard, the island’s Vice Minister of Foreign Affairs, Josefina Vidal, told the press in Havana that to deal with this situation, the United States says it supports the region’s economies and social systems, but in the Cuban case it imposes maximum pressure on the economic order.

It is an incoherent and differentiated policy, said the official.

Referring to the visa obstacles for those who wish to travel to the United States, the diplomat pointed out that her country does not see any kind of justification for not giving all visas to Cuban emigrants in Havana and forcing most of the Cubans to move with the costs that this implies.

She also reiterated that together with the consular standstill, the United States has been in breach of the 1990s agreement for five years, forcing it to grant at least 20,000 visas a year.

She also denounced that Washington is exerting pressure on countries in the region to establish specific requirements for the travel of Cubans in transit and which additionally creates obstacles.

Tomorrow, Thursday, Cuban and US authorities will resume the rounds of talks on migration issues that were paralyzed in 2018 during the Donald Trump administration (2017-2021).