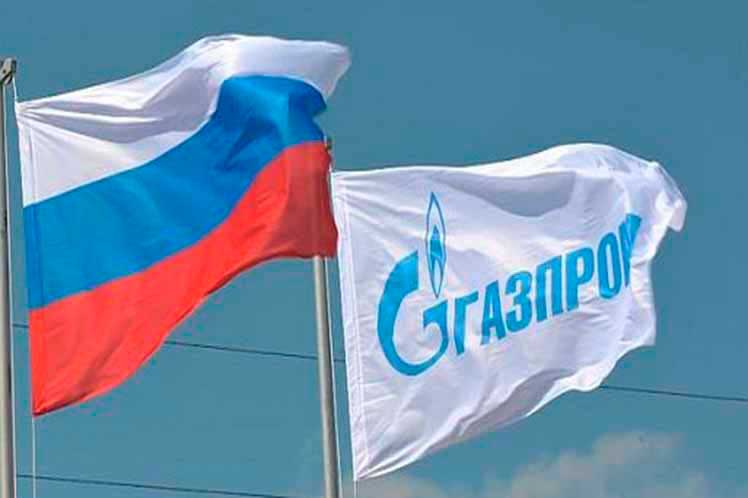 According to the statement, Gazprom Export notified both entities of the suspension of supplies starting on April 27th and until the moment they disburse their debts, in accordance with the provisions of the decree passed by the Russian Government, which entered into force last April 1st. By the end of April 26th, the company had not received payments from Bulgaria and Poland for fuel supplies for the month of April.

Since the measure began to be applied, Gazprom informed its clients that payments for the supply of Russian exported gas will be made in rubles and explained how the new procedure would work.

On March 31st, Russian President Vladimir Putin approved the decree on the rules for gas trade with countries classified as hostile to Russia, providing for the payment of fuel contracts in rubles.

“We provided contractors from these countries with a clear and transparent scheme: in order to buy natural gas, they must open ruble accounts with Russian banks, and they will use these accounts to pay for gas starting tomorrow, April 1st”, he said.

According to the head of state, Russia will consider a breach of the contract if the buyers, belonging to the group of countries considered unfriendly by Moscow, refuse to pay in rubles.

“If these payments are not made, we will consider it a breach of commitments by the buyers, with all the consequences that this entails,” he warned.

He added that the new procedure, included in the decree published on the Kremlin’s website, implies that buyers must open special accounts in rubles with Gazprombank to pay for supplies, and established a ban on deliveries of Russian natural gas under of contracts to foreign persons from hostile countries if the payment deadline was not met, or was made in foreign currency in its entirety or via an account in a bank not authorized by the decree.