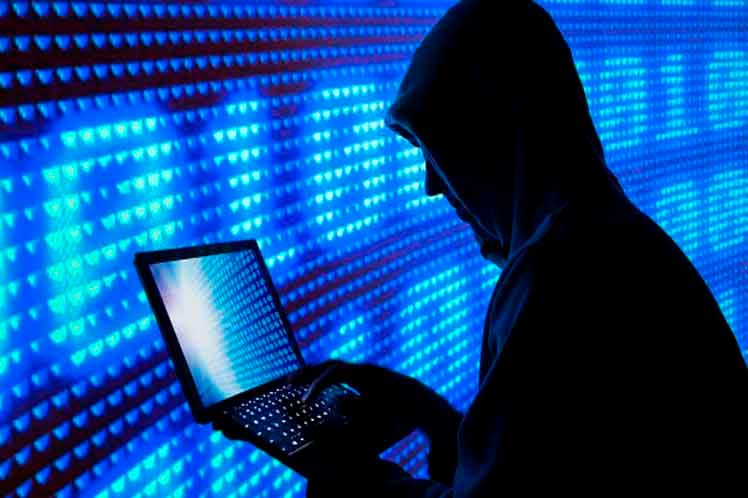 The main issue is the delay of the Executive in announcing a fact, which, according to some local politicians and journalists, it were aware of for some time already, and which has now exploded due to a similar case involving Catalan independence supporters.

Although a sector of politicians points to the head of Defense, Margarita Robles, and the director of the National Intelligence Center, Paz Esteban, another one casts doubt on Sanchez’s transparency and describes this latest uncovering as a maneuver.

The spokesman for the Basque Nationalist Party, Aitor Esteban, remarked that the exposure of what happened with Sanchez’s and Robles’ cell phones does not obscure or hide the need to clarify the espionage that independentists were subjected to through an investigation commission. “One thing cannot cover up the other and everything has to be investigated,” Esteban said at a press conference in Congress.

The spokesman for the Popular Party (PP) in the Senate, Javier Maroto, said that either of the two hypotheses (either he did not know or he hid it), is very serious and worrying for the PP, and for this reason his group will raise this matter to the Government in the next control session to be held in the Senate next week. However, he stressed that the PP will support the Government and the institutions as a state party in everything related to the espionage of mobile phones of politicians.

The spokesman for Esquerra Republicana Catalunya (ERC) in Congress, Gabriel Rufian, was more incisive, considering that it is a “scandal of capital dimensions that the legislature may be charged with”.

The coalition government has “zero credibility” and its explanations have been pathetic, because five days ago they denied espionage to pro-independence politicians using Pegasus and now they go from alleged culprits to victims, Rufian said of a left-wing party just like ERC, but critical of the current Executive.

Ministers Isabel Rodriguez, and Felix Bolaños, from the Presidency, announced on Monday, at an unexpected press conference, the “illicit and external wiretapping” conducted by Sanchez y Robles’ “Pegasus” program, from whose cell phones a certain volume of data was extracted, and whose exact content is still unknown.