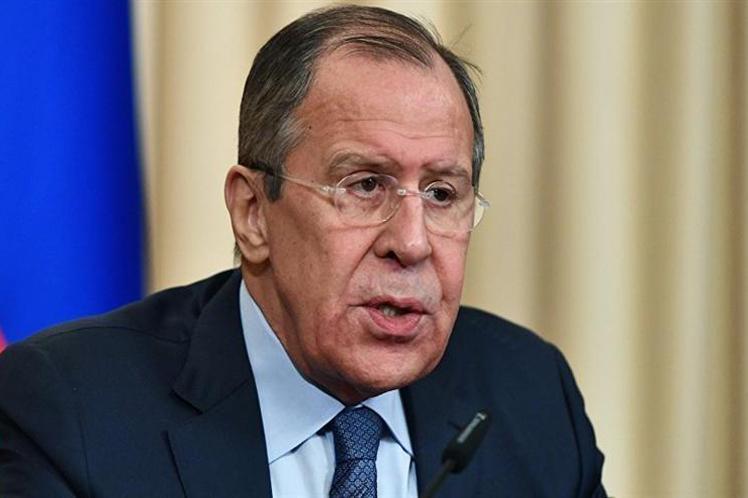 In an article of his authorship published this Thursday in Rossiyskaya Gazeta on the occasion of the 30th anniversary of the establishment of diplomatic relations with the nations of Central Asia, Lavrov highlighted the ties of strategic association with all the countries of the region and alliance with the majority of them.

“We have come a long way over the years. Working together has always been based on the historical bonds of friendship that unite our peoples, rich traditions of mutual support, trust and respect,” he said.

The foreign minister added that commercial and economic ties with the region are developing dynamically, regardless of fluctuations in the geopolitical situation.

He indicated that the volume of business with almost all the states in Central Asia is growing. “Its structure, in addition to raw materials, is made up of industrial goods, agricultural, chemical, petrochemical, pharmaceutical, metallurgical products, as well as the automotive and machinery sectors,” he explained.

According to Lavrov, for the period 2010-2021 alone, Russian investments amounted to about 30.5 billion dollars. “More than 10,000 Russian and joint ventures operate in Central Asian countries, generating 900,000 jobs,” he said.

Lavrov pointed out that for the celebration of three decades of relations, Moscow is implementing an extensive program of events with the countries of Central Asia.

The US appeals to slander to justify excluding Cuba from Summit