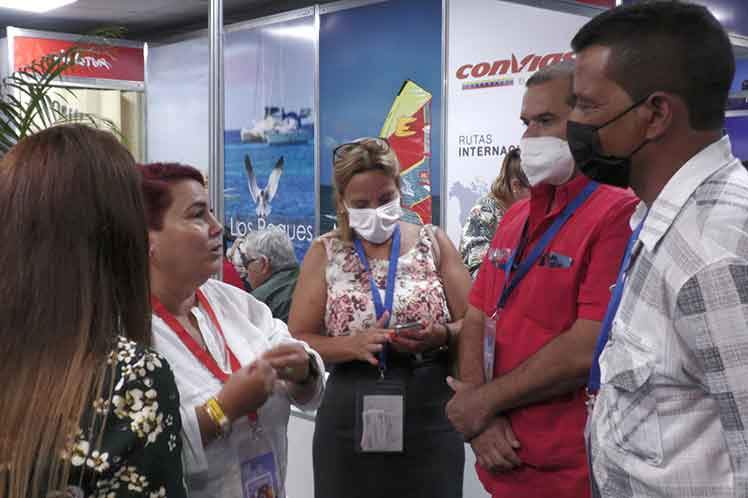 The Venezuelan delegation participated in the International Tourism Fair, FITCuba 2022, with a project to promote travels between the two nations, the official explained to Prensa Latina.

In this regard, she highlighted the recent inauguration of a route by the private Venezuelan airline Estelar, which with two weekly frequencies will connect Havana and Santiago de Cuba with the Venezuelan island of Margarita, and pointed out that another route could be opened from Varadero, Cuba’s major coastal resort. 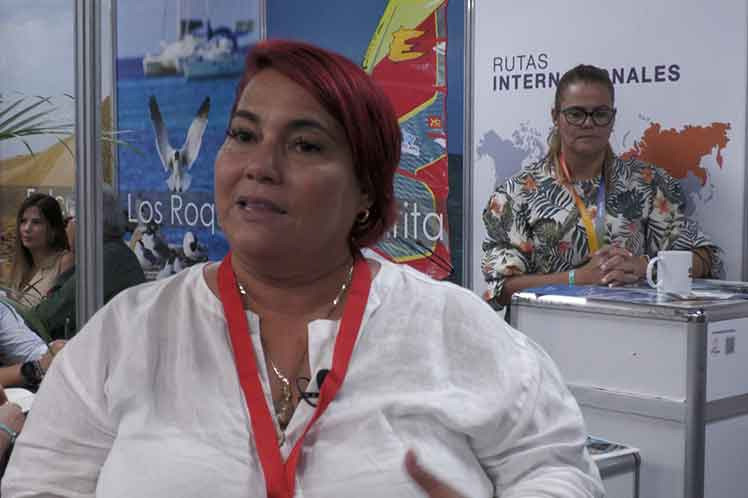 Gomez, who is also the president of the tour operator Venetur S.A., commented that Venezuela is developing a new strategy to promote the leisure industry both domestically and internationally on the basis of a change of vision that seeks to abandon economic dependence on oil.

Among Venezuela’s attractions, Gomez stressed that they are several types of climate (from Caribbean beaches to snow); 43 national parks, such as Canaima, where the Angel Falls, the largest waterfall in the world, is located; and cities like Caracas, with a great cultural and historic wealth.

Therefore, we offer sun and beach, nature, adventure, culture, a wide range of options so that visitors can live the complete experience in Venezuela and enjoy safe tourism, in peace, with all conditions and biosecurity measures, the deputy minister noted.

She asserted that Venezuela is prepared to receive international tourists because it has hotel infrastructure, quality of service, and airlines such as the state-owned Conviasa that connect with the world.

FITCuba 2022 closed its professional program on Thursday, but collateral events continued until Saturday at the Plaza America Convention Center, in Varadero.