France and Cuba defend the right to health and life (+Photo) 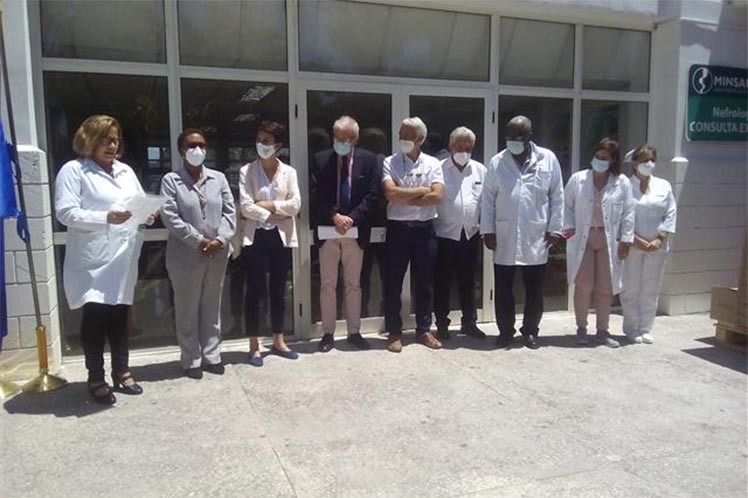 France and Cuba defend the right to health and life (+Photo)

Currently, the first 332 hemodialysis machines that replace long-standing technology are in the process of being put into operation, explained the director of Cuban Institute of Nephrology, Guillermo Guerra, during a ceremony held at that center in the presence of French ambassador, Patrick Pauli. 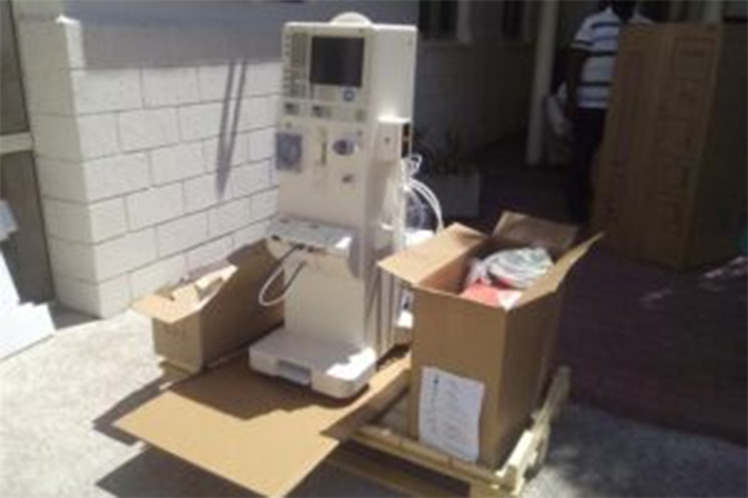 These teams will benefit 56 services of the National Network of Nephrology, something that will allow a qualitative change in the sustainability and quality of care for patients with chronic kidney disease in the hemodialysis program, Guerra stressed.

The head of Nephrology in Cuba referred to the expansion of the capacity of dialytic renal replacement therapies through the creation of nine specialty services in seven provinces with 102 hemodialysis machines.

The advances correspond to the idea of ​​the leader of the Cuban Revolution, Fidel Castro, a defender of bringing this specialized care closer to the patients’ homes, recalled Guerra, who thanked the collaboration of the French government, its ambassador to the Antillean island and the French Development Agency.

For his part, the representative of Paris in Havana said that health is a right of humanity and it is vital to maintain it at all costs, hence the importance of cooperation in this sector because people are the main beneficiaries.

France and Cuba have been collaborating with each other for a long time, with the ultimate goal of strengthening the level of response to diseases, said Pauli, who believes it is possible to explore new fields of collaboration.

These teams meet international standards, and 250 more must be added to the 332, in addition to the fact that the largest of the Antilles will have 25 new artificial kidneys with their respective mobile water treatment systems, the ambassador pointed out.

After his words at the ceremony, Guerra and Pauli showed the public the modern ingenuity to carry out hemodialysis.