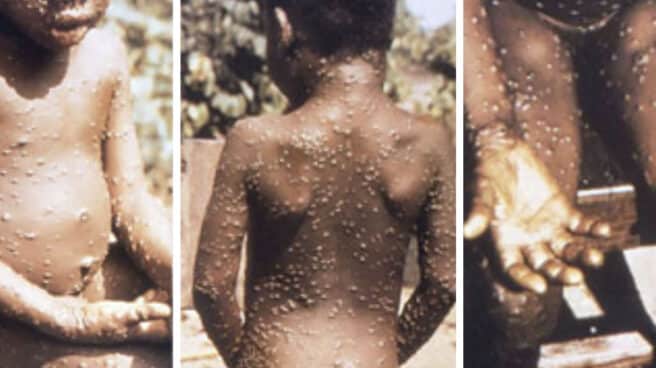 According to the international entity, to date no deaths have been reported while another 28 individuals remain under investigation.

“The situation is evolving and the WHO expects the identification of more patients as surveillance reaches other territories,” the information added.

He also added that the identification of monkeypox sufferers and suspects without direct travel links to an endemic area represents a highly unusual event.

It has not yet been possible to establish the source and route of contagion of the current outbreak and, to date, all the cases whose samples were confirmed by PCR correspond to the infection of the West African strain, he also pointed out.

The European continent has the largest infestation with reports in the United Kingdom, Spain, Portugal, Germany, Belgium, France, the Netherlands, Italy and Sweden.

Outside of that continental area, there is also a presence of the virus in the United States, Canada and Australia.

Monkeypox spreads through personal contact, and care should focus on affected individuals and their close contacts, the WHO said.

“Those who interact closely with someone who is sick are at higher risk of infection: this includes healthcare workers, household members and sexual partners,” he said.

The virus, he added, is endemic in some animal populations in several countries, especially in remote areas of central and western Africa, causing occasional infections among locals and travellers.

According to the entity, there are no specific treatments or vaccines against the infection, although outbreaks can be controlled.

The condition is characterized in its beginnings by the appearance of fever, intense headache and muscle pain while, in a second moment, a pinkish skin rash appears with an evolution of flat-based lesions to fluid-filled blisters.