US triples production of firearms 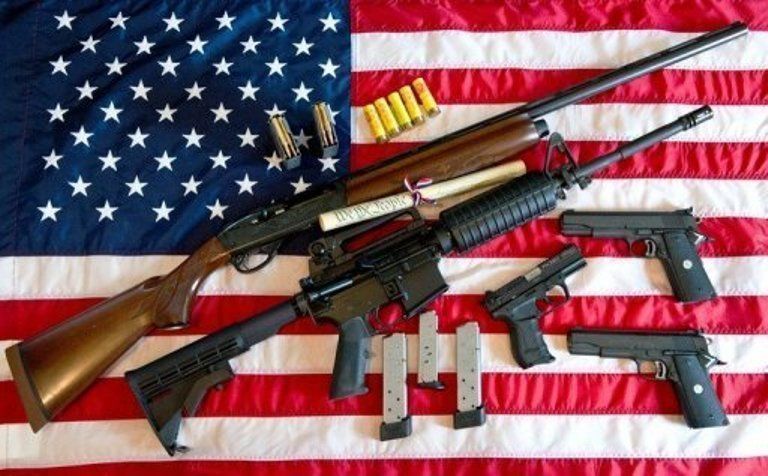 US triples production of firearms

The report, published by the Bureau of Alcohol, Tobacco, Firearms and Explosives (ATF), provided a series of unsettling statistics for a nation armed to the teeth with nearly 400 million firearms in the hands of the population.

The figures revealed an industry on the rise, with annual domestic civilian arms production rising from 3.9 million in 2000 to 11.3 million in 2020 (the latest year for which data are available), with foreign sales rising by 240 percent in the same period of time.

The ATF document noted how purchasing preferences have changed, with semi-automatic pistols outselling rifles, which indicated that the motive for such purchases is not primarily sport or hunting, but rather personal protection.

As if domestically manufactured firearms were not enough, the United States imported six times more weapons in 2020 compared to what was acquired 20 years earlier, and law enforcement confiscated more than 19,000 homemade weapons in 2021, with no records or way of monitoring.

The president of the United States, Joe Biden, made a statement on Tuesday lamenting the deaths of 19 children and two adults at the hands of an 18-year-old in a Texas elementary school and called on members of Congress to “turn this pain into action” regarding gun control legislation.

Lawmakers refuse to limit access to weapons in a country where more than a hundred people are shot every day, but the powerful National Rifle Association pressures lobbies against any changes by lawmakers.

The House of Representatives passed in March 2021 two proposals to regulate firearms, which were stonewalled by the Senate, with Democrats showing little interest in a battle to find the 10 Republican votes needed to advance.