Cuba recognizes work of the National Institute of Hygiene 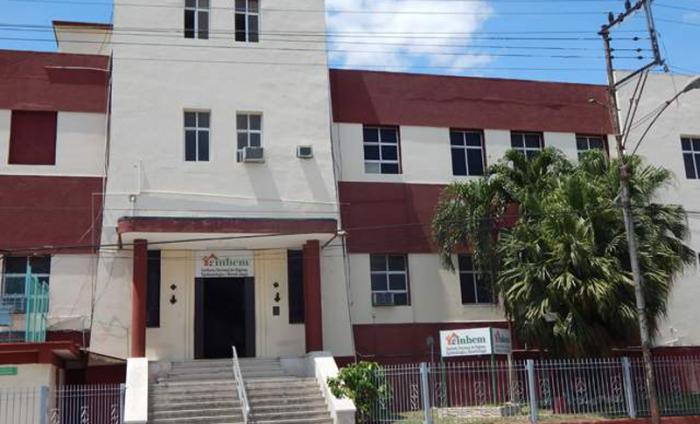 Cuba recognizes work of the National Institute of Hygiene

This was announced in a joint statement from the representations in the Antillean nation of the Food and Agriculture Organization (FAO), the Children’s Fund (UNICEF) and the Pan American Health Organization (PAHO).

Inhem, for its part, also congratulated the work of different agencies of the United Nations System on the island, whose contribution strengthens the development of research capacities of the institution since the 90s of last century, the report abounded.

Throughout these years, he deepened, the studies developed by the center allowed knowledge about the Cuban population to positively influence the nutritional improvements of different population groups.

In this sense, the joint work undertaken with the United Nations System in Cuba is relevant, the information also highlighted.

As part of the alliance with PAHO/WHO, for example, actions were carried out to advance in the prevention and control of non-communicable diseases and their risk factors, efforts in favor of environmental health were strengthened, and the Surveillance of foodborne illnesses through the national network of laboratories.

Among the milestones of Unicef’s accompaniment to Cuba, he added, they highlight the support in the development of nutritional supplements such as Prenatal and Forfer (aimed at the prevention of anemia due to lack of iron in pregnant women), and research related to the content of iron, iodine and vitamin A in the child population.

The Inhem provides specialized scientific-technical services to contribute to the development of hygiene, epidemiology, microbiology and nutrition, the statement highlighted.