Argentina organizes CELAC meeting parallel to Summit of the Americas 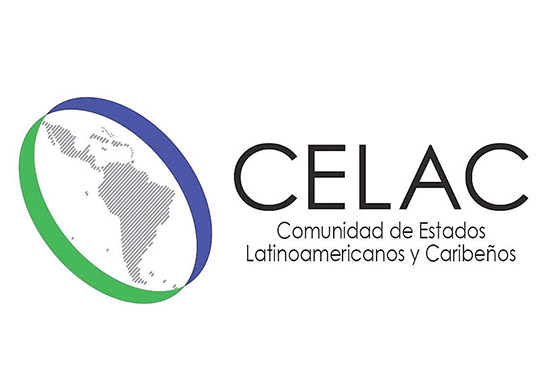 Argentina organizes CELAC meeting parallel to Summit of the Americas

According to that media outlet, this nation, which holds the pro tempore presidency of CELAC, promotes the holding of a meeting in which representatives of Cuba, Venezuela and Nicaragua could participate, nations excluded by Washington from the meeting that will take place on June 6-10 in Los Angeles, California.

“The event will take place in parallel, without opposing schedules, and the spirit is to stay united as a block,” the sources told Télam, specifying that the diplomatic communications on the subject advanced during a recent meeting between the Argentinean Foreign Minister, Santiago Cafiero, and his Mexican counterpart, Marcelo Ebrard.

According to the agency, organizers are analyzing the means to hold the CELAC meeting in the absence of presidents Miguel Díaz-Canel (Cuba), Nicolás Maduro (Venezuela) and Daniel Ortega (Nicaragua).

Among the valued alternatives are the use of digital platforms and the presence at the event of envoys from those nations to the debates on health at the Summit of the Americas, where delegations from all over the continent are expected to participate.

The day before, Argentine president, Alberto Fernández, demanded the cessation of the blockades imposed by the United States on Cuba and Venezuela and reiterated his call to hold meetings without exclusions.

According to local media, the president received US government adviser Christopher Dodd at the Casa Rosada and expressed his disagreement with Washington’s intentions to prevent the participation of those countries in the June meeting.

Fernández has not yet confirmed his trip to Los Angeles, but assured that “Argentina will work for the success of a summit with everyone included.”

The United States maintained a difficult policy regarding Latin America during the Donald Trump administration (2017-2021) that did not change much with the Joe Biden administration, Fernandez noted.

In addition, he denounced the exacerbation during the Covid-19 pandemic of the blockade imposed for more than six decades on Cuba and for five years on Venezuela.