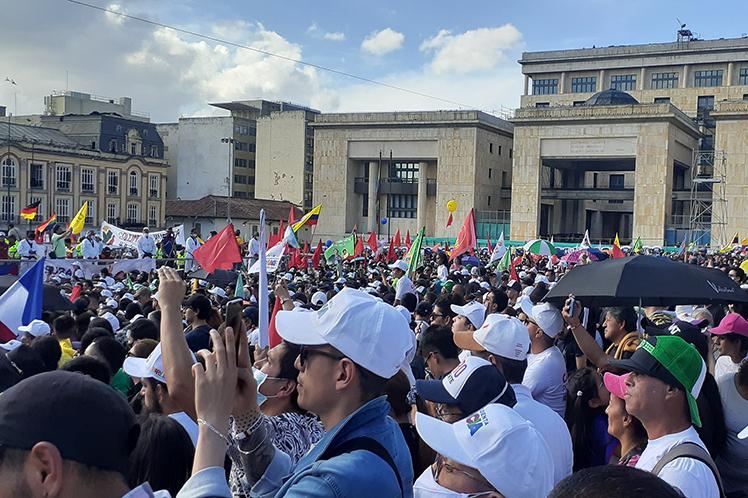 For the first time, the alternative, progressive and left-wing forces, grouped in the Historical Pact alliance, have a real chance of reaching the presidency. 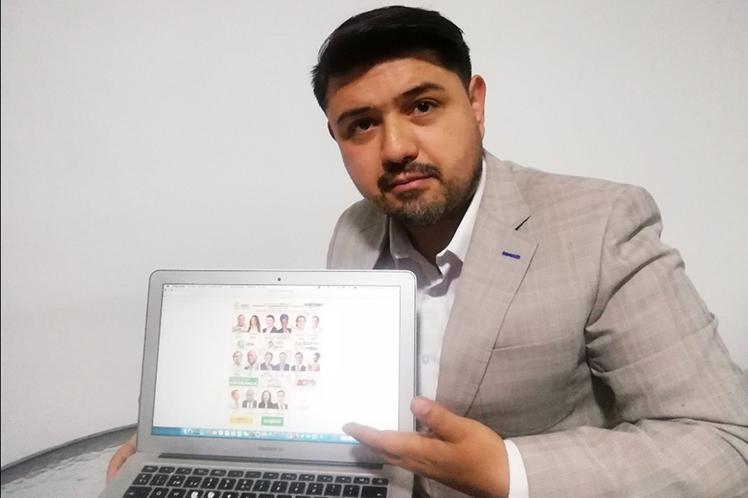 In statements to Prensa Latina, political scientist and university professor Andres Alejandro Guerrero affirmed that history began to change before these presidential elections in Colombia “thanks to the resounding victory of the progressive movements in the recent elections for the bicameral congress”.

“In the legislative elections of last March 13, the free citizenship turned around the political composition of the Senate and the House by obtaining an unprecedented victory and becoming the first force, represented by the Historic Pact with 20 senators and 34 representatives to the lower house”, he highlighted.

He recalled that the progressive movement attained the resounding victory despite failures and manipulations in the counting of votes by juries that tried to take away almost 700,000 votes from the alternative political forces.

There were serious indications of fraud that sullied the National Registrar, Alexander Vega, who is a supporter of the government of Ivan Duque and who today is under investigation by the Attorney General’s Office that will define his permanence in the post, he added.

In view of these facts, he pointed out that thousands of volunteers, witnesses and citizens intend to watch over the elections, but this democratic attempt, clashes with the repressive actions of the government who has denied the entry of independent international missions and observers “for reasons of national security” as is the cases of Argentinean Alejandro Rusconi, American Teri Mattson and French Paul-Emile Dupret.

Since last Monday, voting began abroad, in consulates and embassies, which show some tendencies due to the huge turnout of voters in favor of the most recognized candidates, with participation figures never seen before, Guerrero pointed out.