WHO reports 780 Monkeypox cases outside Africa 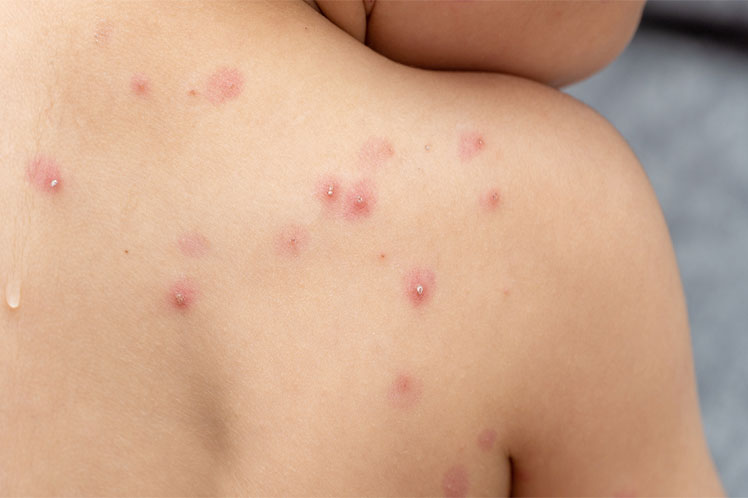 WHO reports 780 Monkeypox cases outside Africa

Geneva, Jun 6 (Prensa Latina) The World Health Organization (WHO) on Monday reported 780 cases of monkeypox outside of Africa, from 27 Member States across four WHO regions that are not endemic for monkeypox virus.

Current risk to human health for the general public remains low, given it is the first time we report many people and groups simultaneously in non-endemic and endemic nations from too different geographical areas, WHO said.

No deaths have been reported as a result of the current outbreak in nations with no high chronic transmission. WHO, however, reported some cases and deaths in nations with high high widespread levels.

Cameroon, the Central African Republic, the Democratic Republic of the Congo, Gabon, Ghana, the Ivory Coast, Liberia, Nigeria, the Republic of the Congo and Sierra Leone have reported 1,408 suspected cases since January 1, 2022, of which 44 were confirmed, and 66 deaths.

The Organisation said many cases were not presenting with the typical clinical picture for monkeypox, with some describing pustules appearing before symptoms such as fever.

Most cases of the virus clear up on their own within a few weeks. Symptoms include fever, headaches, swellings, back pain, aching muscles, as well as a rash which goes through different stages.

Currently, there is no specific vaccine to fight the disease, but data showed the vaccines have up to an 85%-effectiveness level.

Malaria cases and deaths remained stable in 2021 – WHO

Malaria cases and deaths remained stable in 2021 – WHO