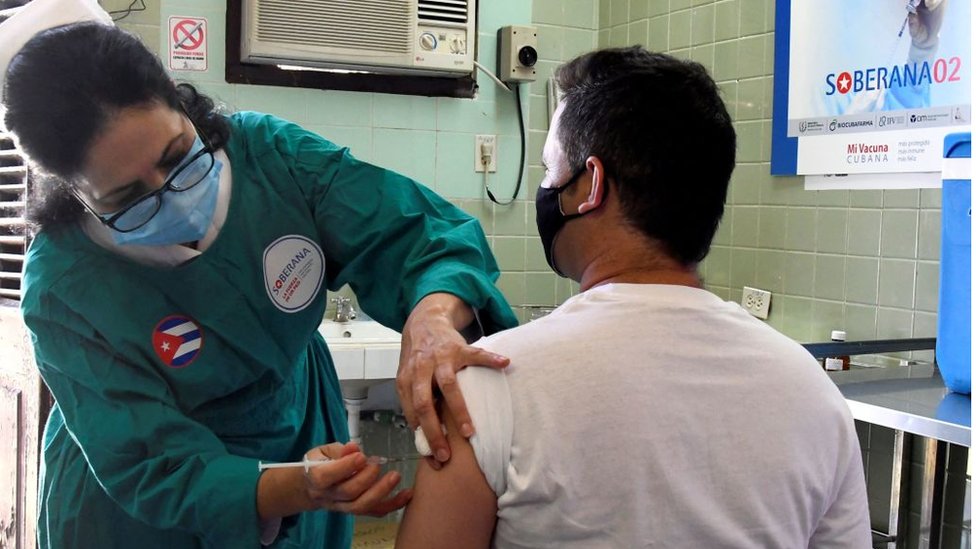 Cuba has administered 37,690,627 doses of the Soberana-02, Soberana Plus and Abdala domestic made vaccines, according to the latest data released by the Ministry of Public Health.

Authorized specialists applied at least the first injection to 10,674,498 citizens, including those convalescing from Covid-19, using a single dose of Plus.

The booster vaccination (a fourth injection) is yet another index in which Cuba has maintained an increase, with reports that 7,314,648 individuals received it in selected territories and risk groups.