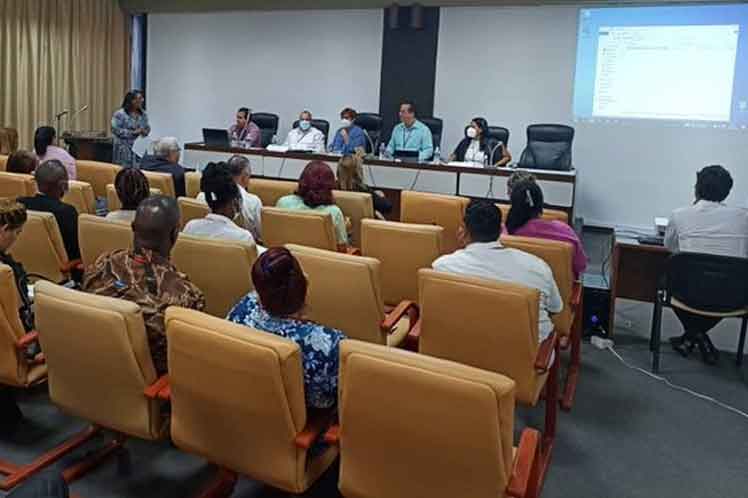 Havana, Jul 20 (Prensa Latina) Cuba is implementing actions to mitigate the impact of dengue on the population in the face of a possible increase in cases of the disease in the coming months, a government official reported on Wednesday at a parliamentary meeting.

Public Health Minister Jose Angel Portal told lawmakers from the Health and Sports Commission of the National People’s Power Assembly that the behavior of the virus usually grows in this period of the year due to the life cycle of the Aedes aegypti mosquito.

Added to the above is the increase in the incidence rate of the disease from April to June, together with the infestation foci of the transmitting agent, which has caused a significant increase in suspected and confirmed cases.

According to Deputy Public Health Minister Carilda Peña, three of the four dengue serotypes are circulating in the country, one of them not detected here for six years, which increases the possibility of reinfection or the development of serious forms of the disease, mainly in children.

The active search for patients, the isolation of suspected and confirmed cases, and work to detect vector foci are among the main actions to confront arboviruses.

Portal noted that the economic situation forces to make efforts to concentrate in the most complex areas, but there are potentialities such as accumulated experiences, diagnostic capacity and the creation of a group of scientists to advance in new forms of diagnosis and treatment.

At the meeting, MINSAP directors reported on other indicators of the country’s epidemiological situation, including the behavior of Covid-19, a disease that is currently controlled but growing.

Peña said that the levels of immunization achieved in Cuba protect against the BA.5 subvariant, currently dominant in the circulation of the SARSCoV-2 coronavirus, but, although there is control of the disease, in recent weeks the number of cases has grown.

On Tuesday, Cuba announced the reinforcement of Covid-19 measures, such as the use of face masks in public transportation and daycare centers, as well as expanding immunization with the reinforcement with its vaccines in other population groups.